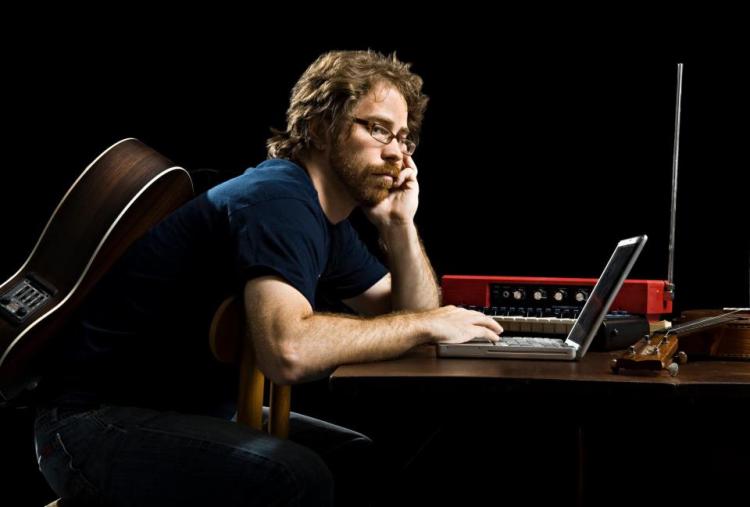 Musician Jonathan Coulton has announced his sixth annual JoCo Cruise, a celebration of music, comedy, and general geekery. The cruise is a seven-night excursion through the Caribbean that will take place from February 21-28, 2016.

Guests will be added to the cruise throughout the year, but so far Coulton has announced he will be joined by comedy music duo Paul and Storm. Coulton promises an eclectic group of musicians, comedians, authors, gamers, and geeks of every stripe will be in attendance.

The cruise will also feature a number of gaming events, including a fullystocked 4,000-foot, always-open tabletop gaming room. Booking for the cruise will open to the public on April 6, 2015.