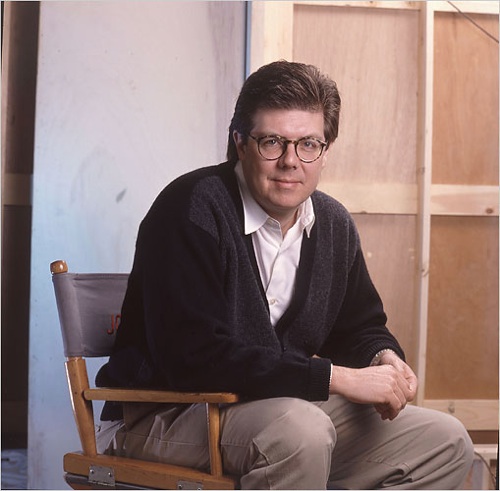 John Hughes, the director behind the “Brat Pack” teens films of the 1980s, died today at age 59 after suffering a heart attack while taking a morning walk in NYC.

John also used to write for National Lampoon Magazine, including the short story “Vacation ’58”, based on a childhood trip he took to Disneyland, which he adapted as the screenplay for the 1983 film National Lampoon’s Vacation.

UPDATE 1: Alison Byrne Fields has a wonderful write-up about about being John Hughes’ pen pal and why he left Hollywood. Here’s her Alison’s follow-up post in response to all the reactions generated by her original post.

UPDATE 2: Molly Ringwald writes about John Hughes in an op-ed piece for the NY Times.