Jesse Heiman: World’s Greatest Extra is an upcoming documentary about Jesse Heiman, an actor whose cherubic, nerdy looks have earned him dozens of background roles in Hollywood films and television shows, from Spider-Man to Old School. Directed by Nick Weis, the film follows Heiman’s unlikely 11-year career as a background actor, the fan-made super cut that earned him the title “World’s Greatest Extra,” and his transition from background to foreground in the 2013 GoDaddy Super Bowl commercial and beyond. Weis is raising funds for the film on Kickstarter. We previously wrote about Heiman’s photo shoot with the Ron English “Fat Tony” figurine. 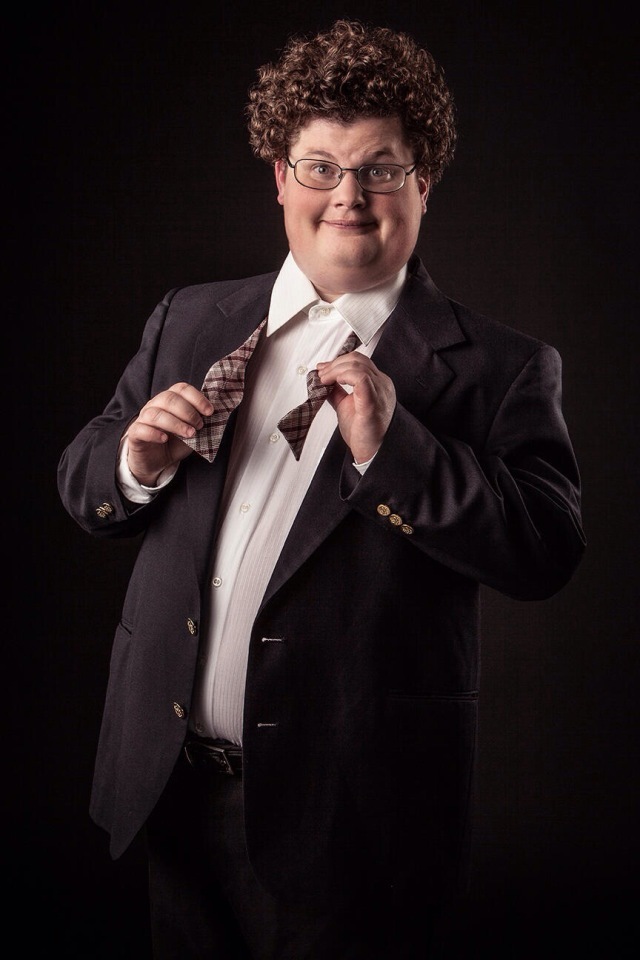