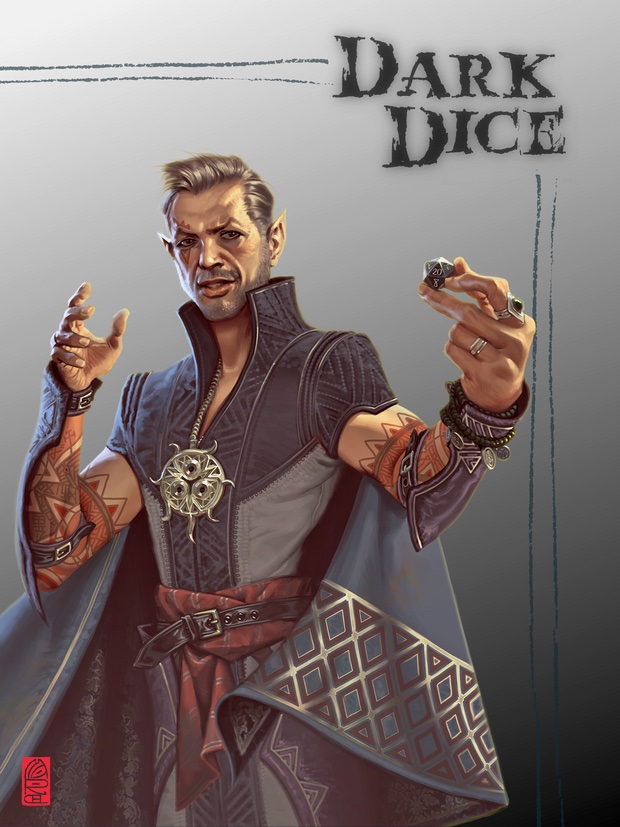 The Dungeon & Dragons themed podcast Dark Dice announced the incredible news that the great Jeff Goldblum will be joining their second season. Goldblum will be playing an elven sorcerer named Balmur who is embarking on a search for his daughter’s locket.

Jeff will be joining us in Chapter 1B, the Season 2 premiere episode for our second team. If you’ve never listened to Dark Dice, this new season takes place after a team of heroes returns from their quest. You don’t have to listen to Season 1 to appreciate the new adventure. However, this new story contains some spoilers for Season 1.

We are proud to announce that JEFF GOLDBLUM will be joining the cast of Dark Dice, starting May 12th, as an Elven sorcerer named Balmur.

The podcast, developed by musician Travis Vengroff and writer Kaitlin Statz, centers around six individuals who embark on a complex role-playihng horror adventure of their lives.

Dark Dice is a horror actual-play D&D podcast that uses immersive soundscapes to create an added layer of immersion. Six travelers embark on a journey into the ruinous domain of the nameless god. They will never be the same again.

…get ready to discover what stalks the Dead Pines in Dark Dice Chapter 1B: Unavenged – coming May 12th!