Japan’s Disposable Workers is a three-part documentary series created by New York City-based production company MediaStorm and photojournalist Shiho Fukada for the Pulitzer Center on Crisis Reporting that explores different employment crises in the country. The series follows salarymen worked to the point of suicide, people forced to live in Internet cafes, and a community of some 25,000 now-jobless workers.

Much of the world used to look at Japan’s economy with admiration and jealousy; now they wonder what went wrong. The story of modern disposable workers provides a compelling portrait of the middle-class crisis and global unemployment, especially among the young. 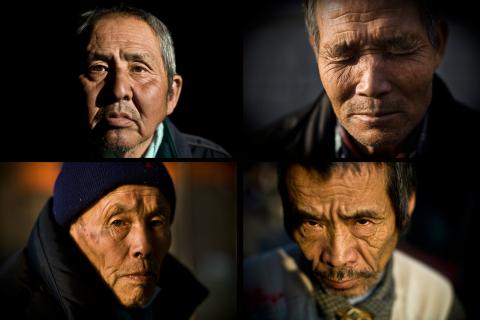