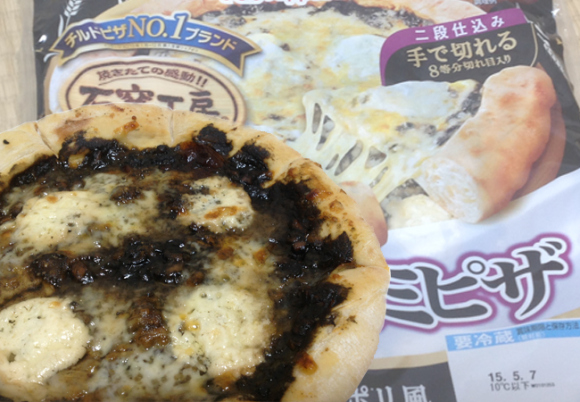 Ishigama Kobo, a division of Japanese food giant Nipponham has created a frozen pizza that uses squid ink in place of tomato sauce and can be easily prepared in a toaster oven. RocketNews24 tested the pizza out.

It was like a light Italian-style pizza in flavor but it had the texture of an American-style pizza with a fluffy, doughy crust. The squid ink wasn’t only for show, however. There was also a distinct seafood aftertaste to the pizza as well. Seafood can sometimes be an overbearing flavor but in the case this squid ink pizza it was delightfully in the background as an enjoyable little bonus. There were also tiny bits of squid throughout on top of the pizza in just enough quantities to enhance it rather than get in the way. Overall, Nippon Ham’s Ishigama Kobo Squid Ink Pizza is a solid addition to their line-up. More than a gimmick it has a well-crafted and unique taste that is absolutely worth the roughly 300 yen (US$2.50) price tag. 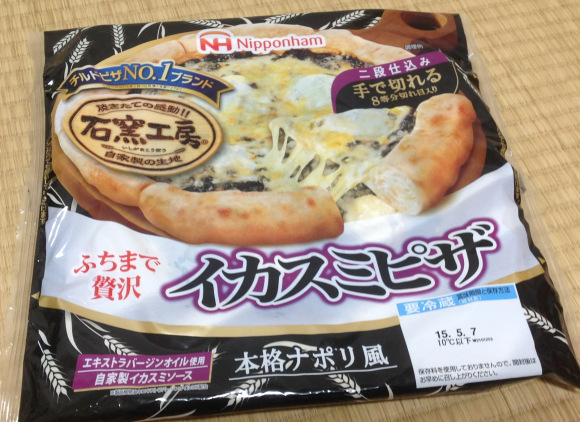 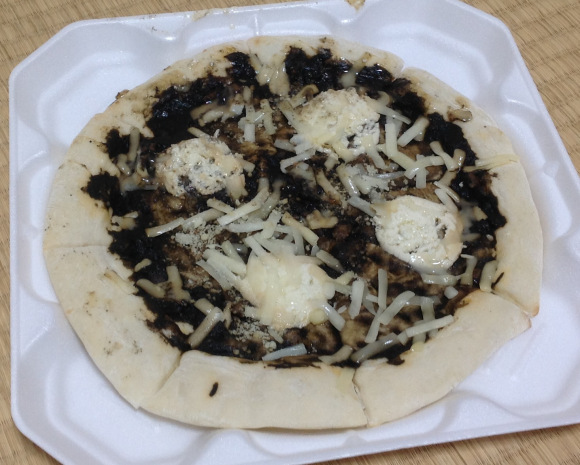 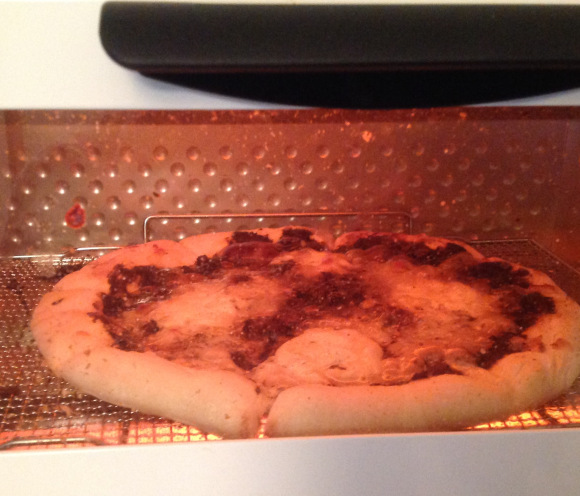 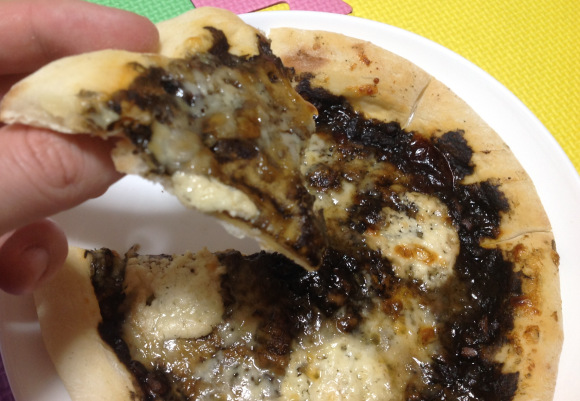