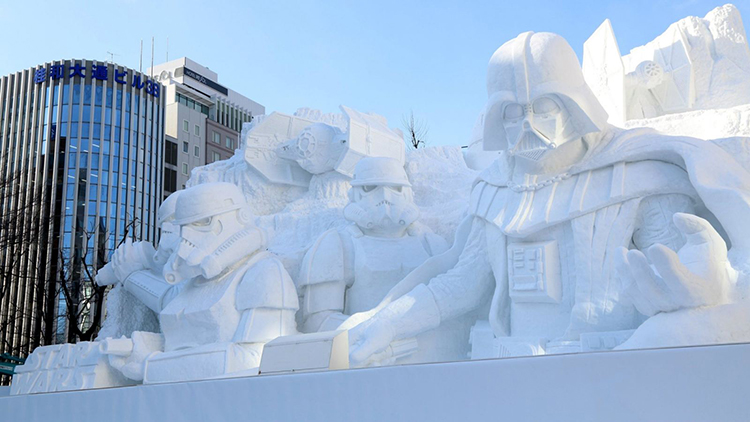 According to Quartz, the troops spent a month piling up 3,500 tons of snow using bulldozers and then carved it into the snowy Star Wars character artwork that stands 49 feet high. It is the largest snow sculpture seen at the 66-year-old festival.

More step-by-step photos of the 11th Brigade’s construction process are available to view on the Sapporo Snow Festival website. 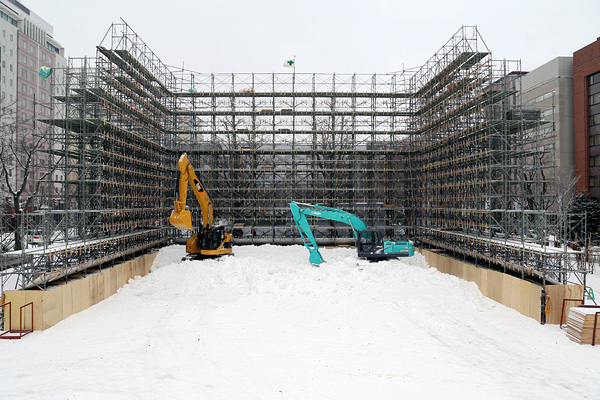 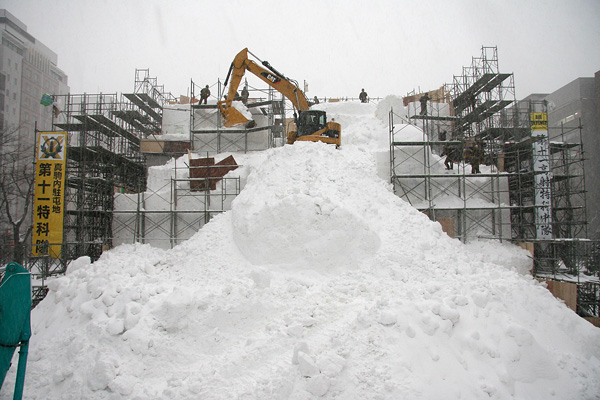 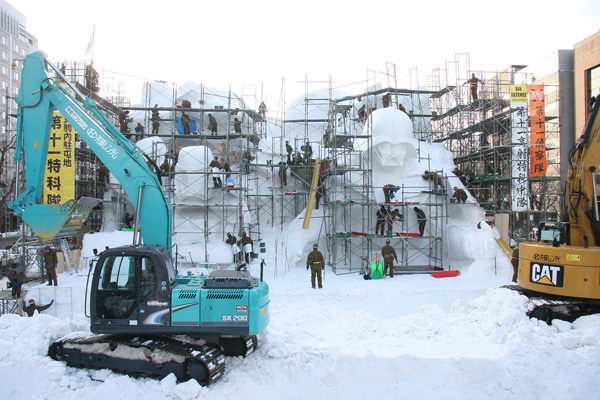 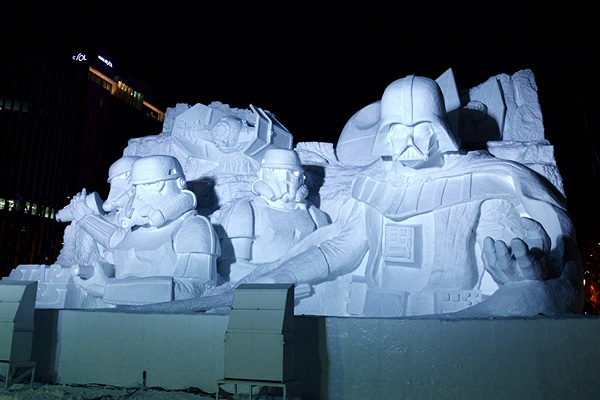