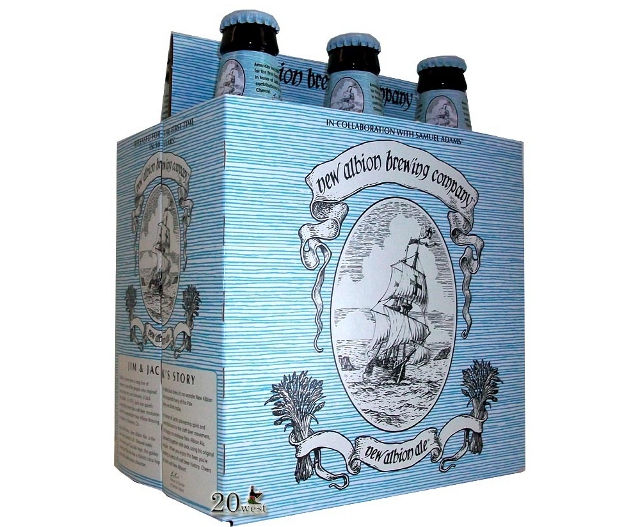 In January 2013, Jack McAuliffe — hailed by Bloomberg Businessweek as the “father of American craft brew” — made and sold the first batch of New Albion Ale in 30 years. McAuliffe pioneered the industry in 1976 by founding the New Albion Brewing Company, but filed for bankruptcy in 1982. However, with the help of Boston Beer founder Jim Koch, McAuliffe has produced the first new batch of New Albion Ale since the brewery shuttered. Boston Beer has shipped about 6,000 barrels of the ale thus far, but as Bloomberg Businessweek reports that McAuliffe has no plan to return to the brewing industry. Instead, he’s transferring ownership of the New Albion Brewing Company to his daughter Renee DeLuca who runs The Brewer’s Daughter.