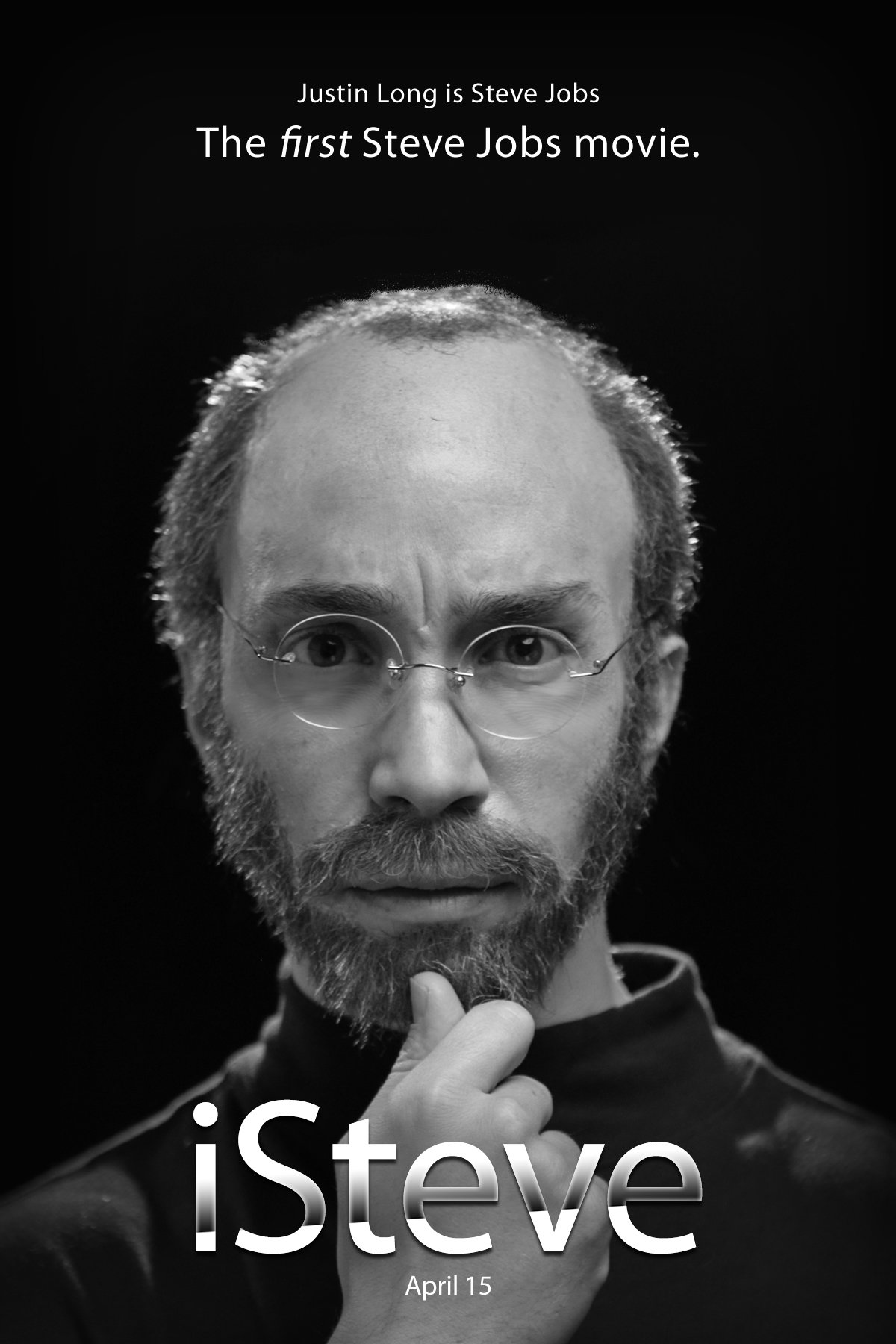 Comedy site Funny or Die has announced that it will release iSteve, the “FIRST Steve Jobs biopic,” on April 15, 2013. The 60-minute movie was written and directed by Ryan Perez and stars Justin Long (as Jobs). Perez is quoted on Arts Beat at The New York Times as saying, “In true Internet fashion, it’s not based on very thorough research — essentially a cursory look at the Steve Jobs Wikipedia page…It’s very silly. But it looks at his whole life.” Learn more about the film at The New York Times.

We made a movie! “iSteve” stars @justinlong & will be the FIRST Steve Jobs biopic on April 15th. Read all about it: ow.ly/jaI6Z