A new official trailer, poster and photos have been released for Marvel‘s Iron Man 3 film, the third adventurous installment of billionaire playboy / brilliant engineer Tony Stark (Robert Downey Jr.) and his powered suit of armor that picks up some months after The Avengers save planet Earth. Tony will be targeted by the supervillain known as the Mandarin (Ben Kingsley), Iron Man’s iconic archenemy from the comics who wields Ten Rings of Power. The Shane Black directed film is scheduled for release in 2D and 3D on Friday, May 3, 2013.

Marvel’s “Iron Man 3” pits brash-but-brilliant industrialist Tony Stark/Iron Man against an enemy whose reach knows no bounds. When Stark finds his personal world destroyed at his enemy’s hands, he embarks on a harrowing quest to find those responsible. This journey, at every turn, will test his mettle. With his back against the wall, Stark is left to survive by his own devices, relying on his ingenuity and instincts to protect those closest to him. As he fights his way back, Stark discovers the answer to the question that has secretly haunted him: does the man make the suit or does the suit make the man? 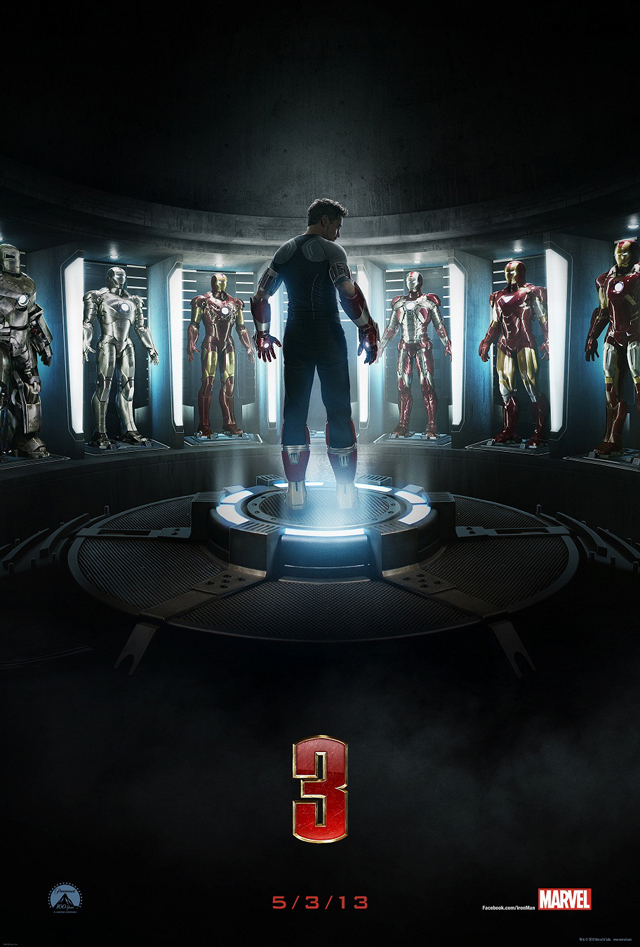 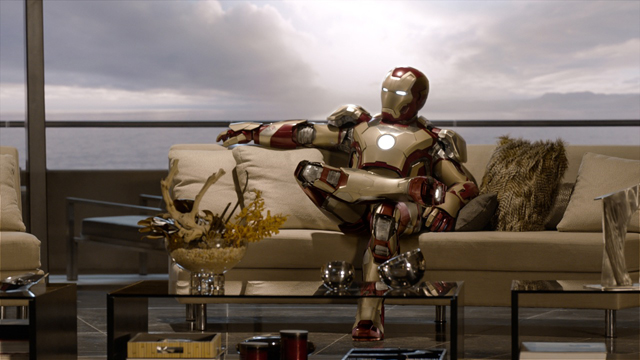 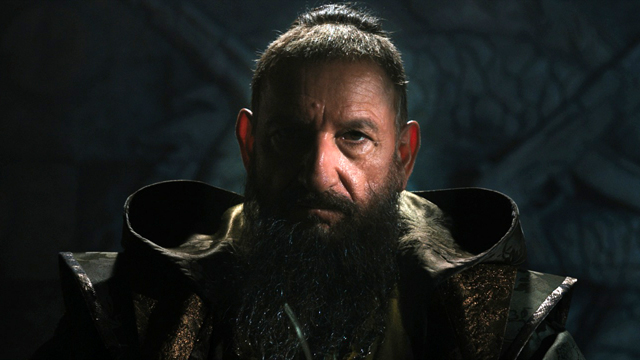 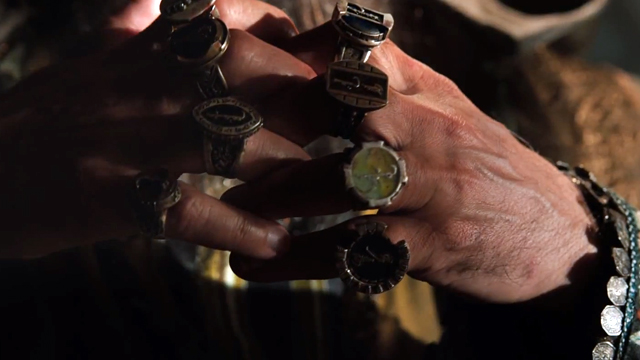 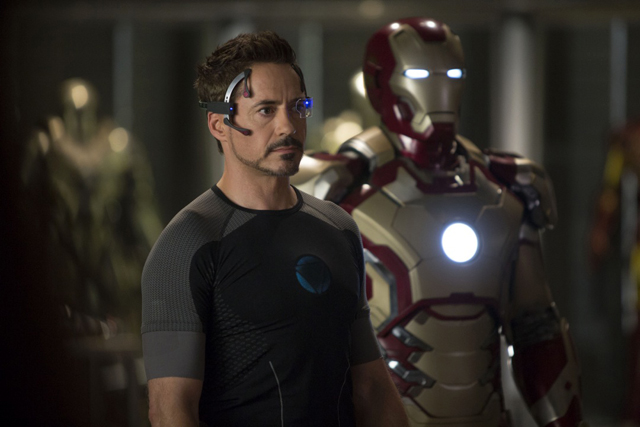 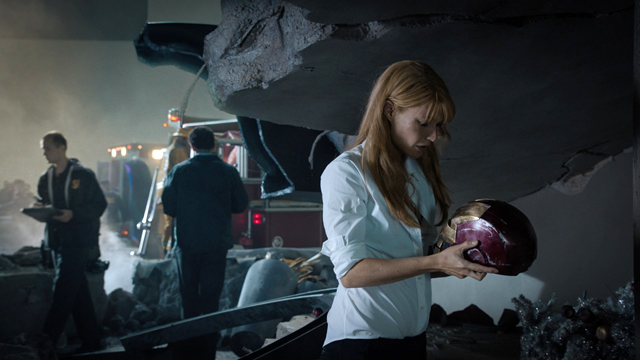 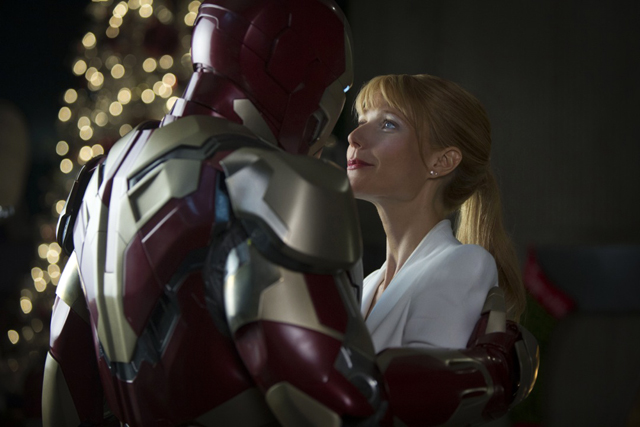 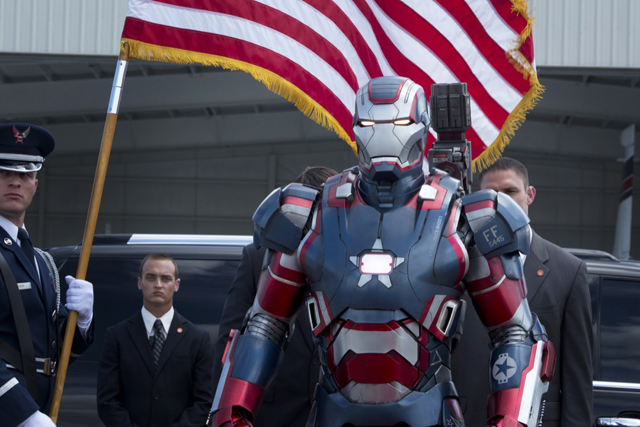 via Marvel, Superhero Hype and ComingSoon.net