Internet machine is a multi-screen film by filmmaker Timo Arnall about the infrastructure of the Internet that often remains hidden from all but a few. Specifically, Arnall shot footage within a large data center operated by by telecommunications company Telefónica in Alcalá, Spain to give a better understanding of the reality behind cloud computing.

The film is part of Big Bang Data, an exhibition open from May 9th to October 26th, 2014 at the Centre de Cultura Contemporània de Barcelona.

The film explores these hidden architectures with a wide, slowly moving camera. The subtle changes in perspective encourage contemplative reflection on the spaces where internet data and connectivity are being managed. 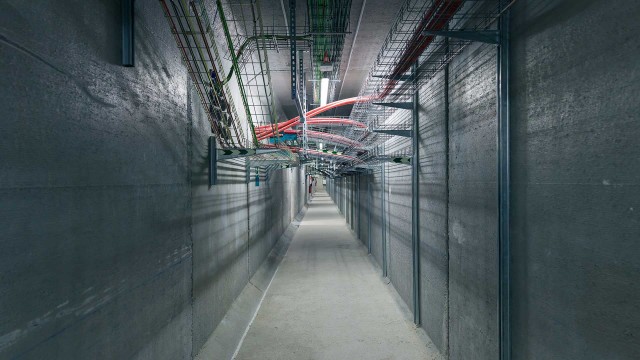 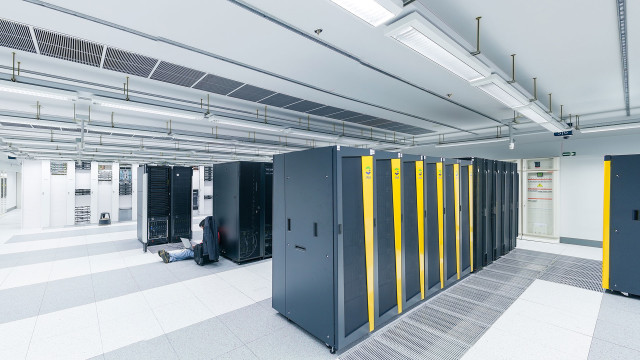 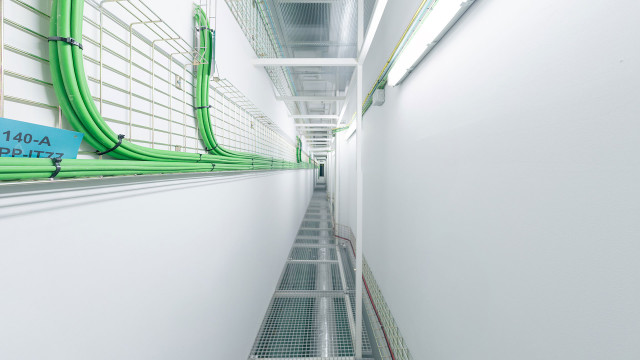 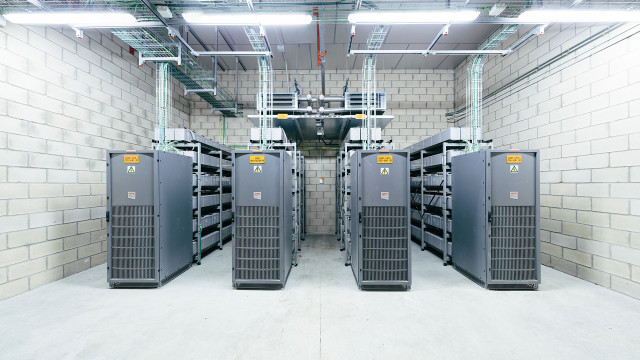