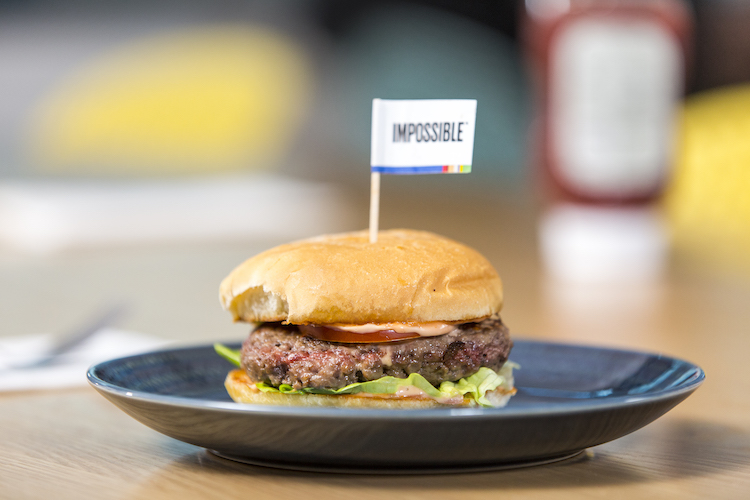 We here at Laughing Squid have always been fans of the amazing plant-based Impossible Burger, which cooks, smells and tastes just like meat. This week a CES 2019, Impossible Foods announced the Impossible Burger 2.0, which a healthier and even tastier version of their original burger. In fact, both CNET and Engadget given this new recipe excellent reviews, saying it tastes closer to actual meat.

We launched the Impossible Burger in 2016, but we didn’t stop there. Since then, we’ve been learning how to make it even better. As of 2019, we’re proud to announce that there’s a new recipe in town. The new Impossible Burger is tastier, juicier and more nutritious — featuring 30% less sodium and 40% less saturated fat than our current recipe and just as much protein as 80/20 ground beef from cows. 100% more delicious and more versatile than ever.

For this new recipe, Impossible Foods swapped out wheat protein for soy protein and reduced the amount of coconut oil, replacing much of it with sunflower oil instead.

We swapped wheat protein with soy protein — higher in “protein quality” (a more complete selection of essential amino acids), beefier in texture, and with just a bit of dietary fiber. We added methylcellulose, a plant-based culinary binder commonly found in ice cream, sauces, and jams. Methylcellulose makes the new recipe juicer, and easier to handle — whether raw or cooked. We also added sunflower oil, which reduces the amount of total and saturated fat in the Impossible Burger. 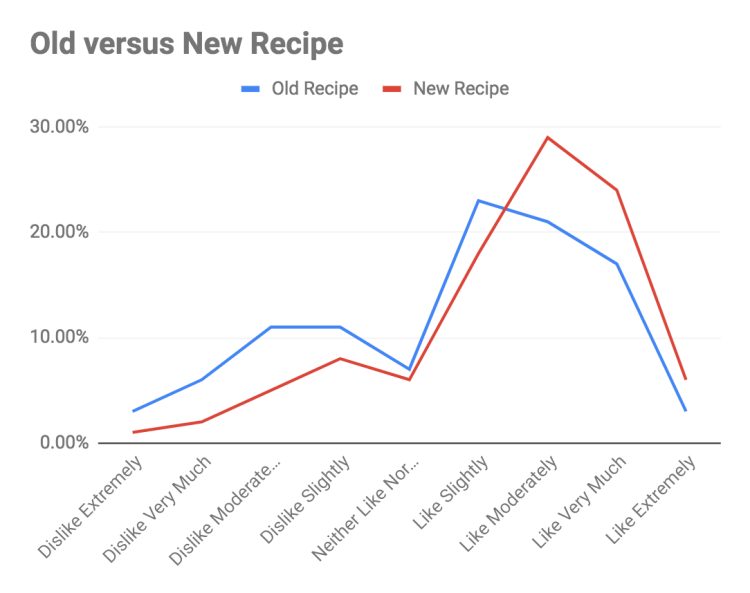 Impossible Burger 2.0 is making its debut all across the United States. A clickable map on their site shows exactly where it’s being served locally. 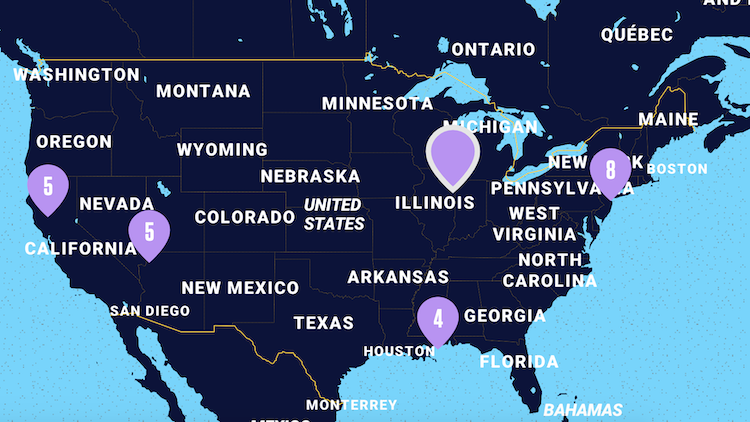 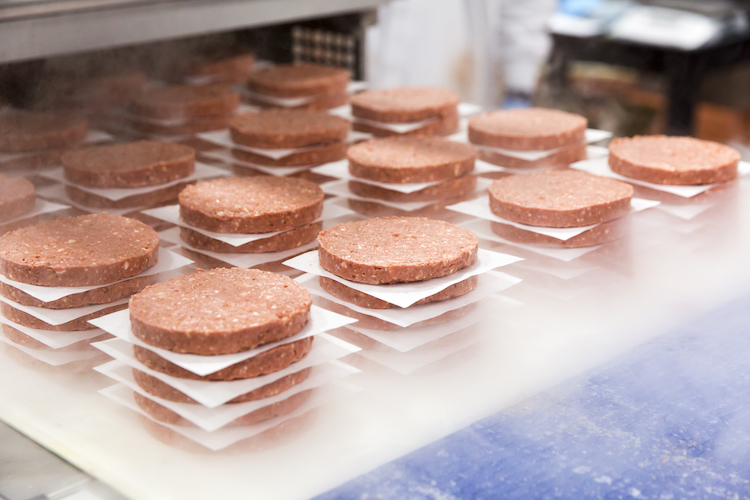 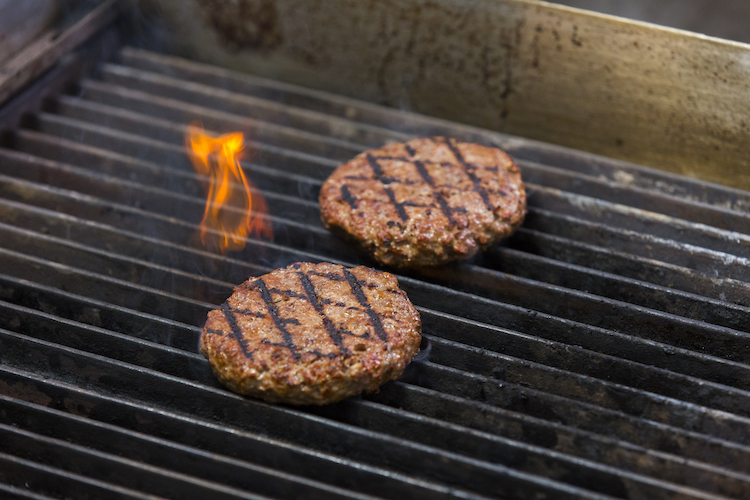