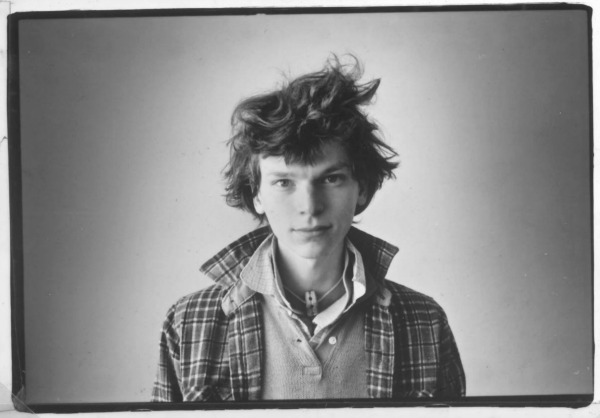 Ian Allen, a former member of the influential and sometimes controversial San Francisco experimental multimedia group Negativland (previously) has passed away at age 56, according to a statement issued by the band. Allen died on January 17, 2015, due to complications from heart surgery. He was most active with the group in its early years, between 1981 to about 1987 and played a large role in the formation of the 1983 concept album, A Big 10-8 Place, which drew inspiration from CB radio culture.

For those who knew him, he was a visionary, magical, impish, playful and eccentric thinker, a true genius who was light years ahead of all of us with his ideas about art, sound, society, and technology. He will be dearly missed. 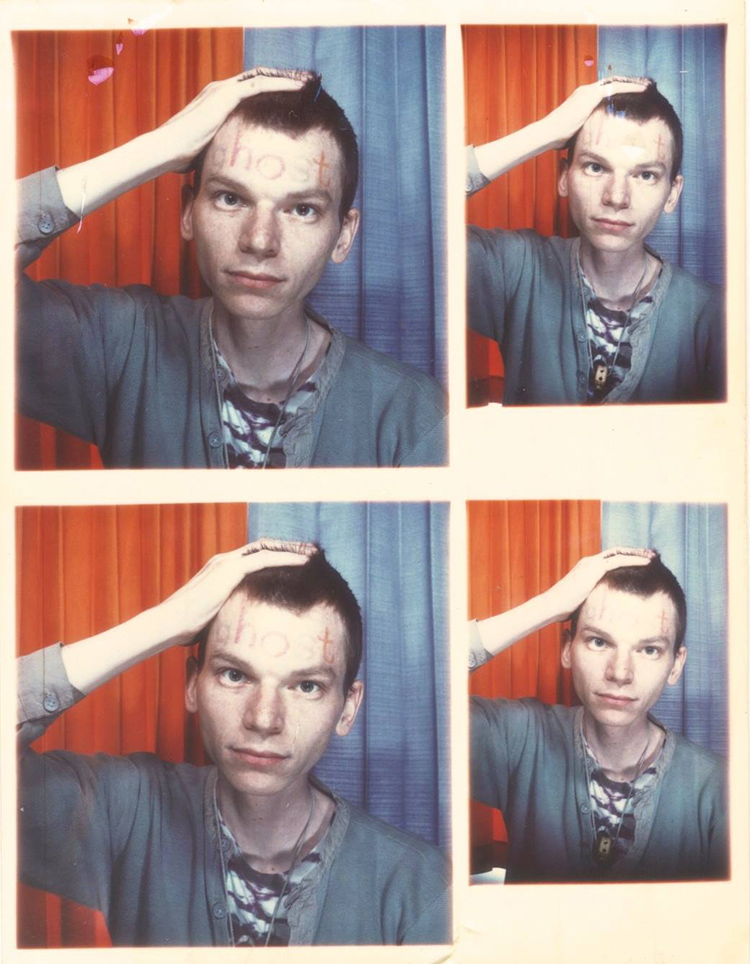 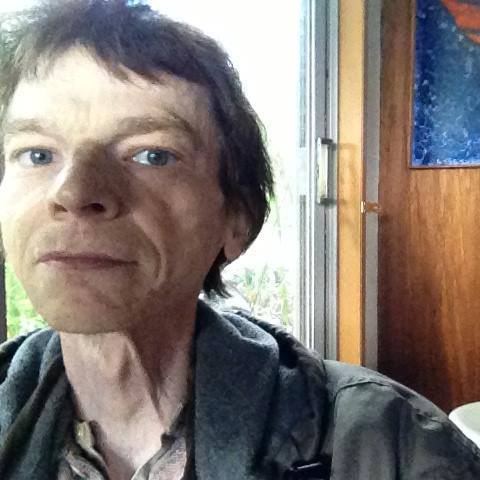 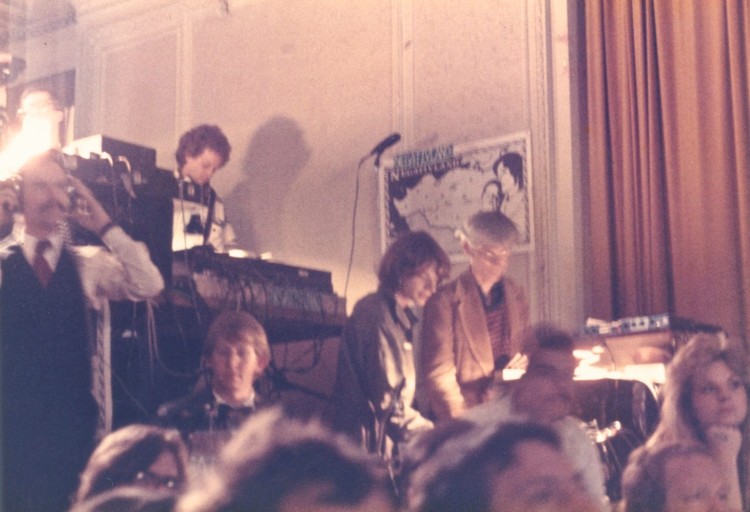 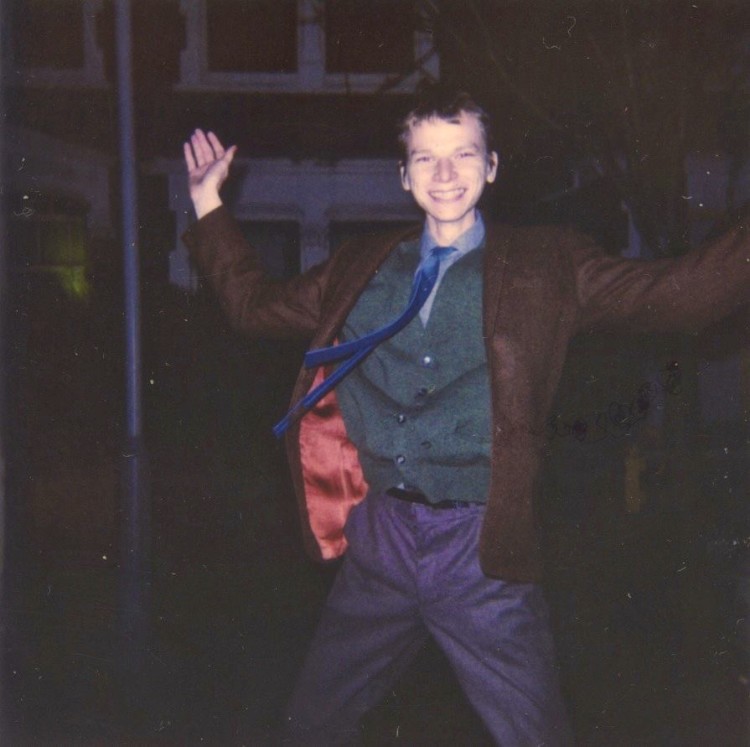