Three engineers in San Diego, California, all named Daniel, have created Hush, a set of noise-masking earplugs that work with an app to create a soothing sleep environment with a variety of calming sounds. The iOS app is scheduled for release this month while the Android version is scheduled for completion in February 2015. In addition to the sounds, Hush also allows a the user to set a personal alarm, set private notifications and track the ear plugs if they ever get lost. In creating Hush, the Daniels harkened back to their own experience of trying to sleep in noisy environments.

As college students, we experienced first-hand the pain of trying to sleep in noisy environments. Whether it was the party across the hall, snoring roommates or garbage trucks in the morning, we were always at the mercy of our surroundings. As engineers we weren’t satisfied with “just dealing with it” so we set out initially to build Hush as a means to solve our own problem. However, when we started talking with more people to see who else would be interested, we found this problem wasn’t just limited to our college student demographic. Married couples and frequent travelers also had powerful stories of their personal sufferings. Fueled by the fire to provide a better way for all these people across multiple demographics to sleep in the context of the world around them, we are a passionate young team surrounded by an experienced team of advisors that will do everything in our power to ensure that Hush is brought to market.

The three Daniels are currently in the process of raising funds through Kickstarter to bring Hush to market. 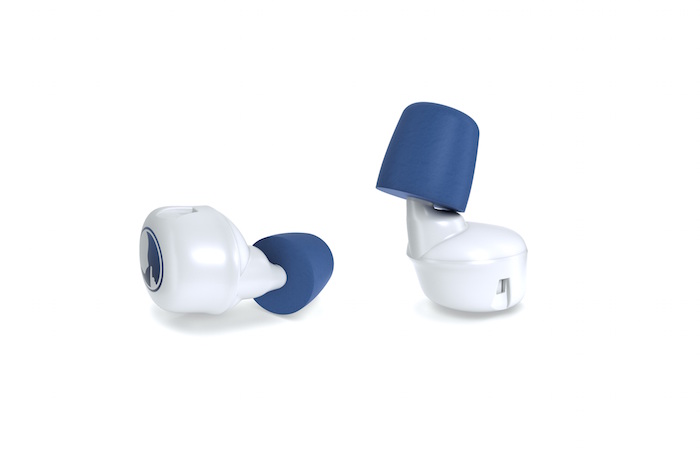 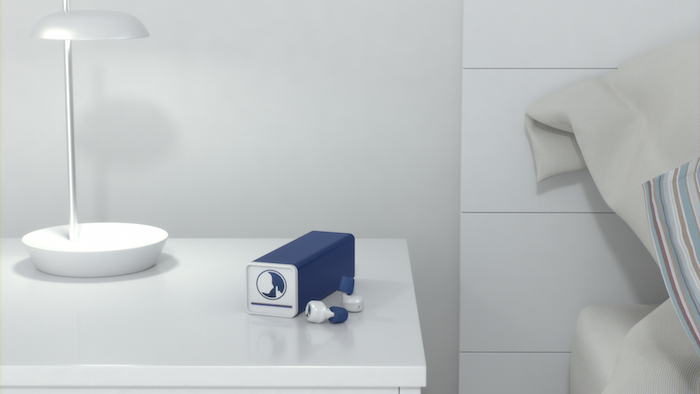 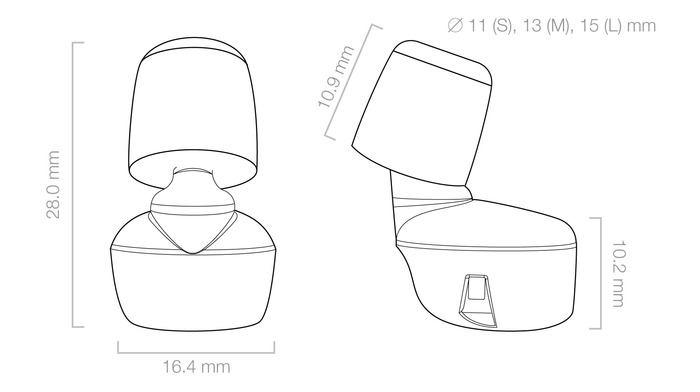 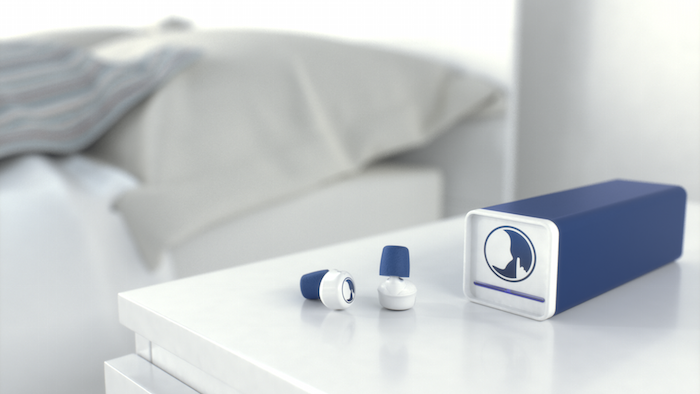