At the Burning Man 2012 camp, Distrikt, a hula cam was fashioned by attaching a GoPro camera to a hula hoop with duct tape by Rob Volkel of Hula Fantastica. Watch in this video, that Volkel filmed and edited, as a bunch of women at Burning Man are shown hula hooping from the hoop’s point of view. 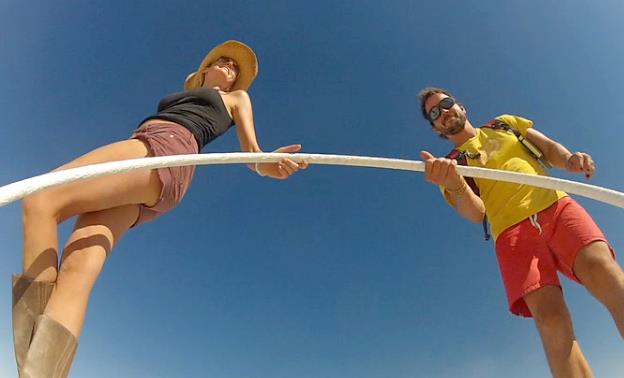 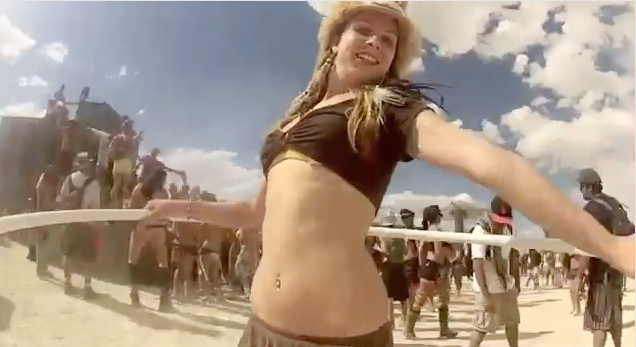