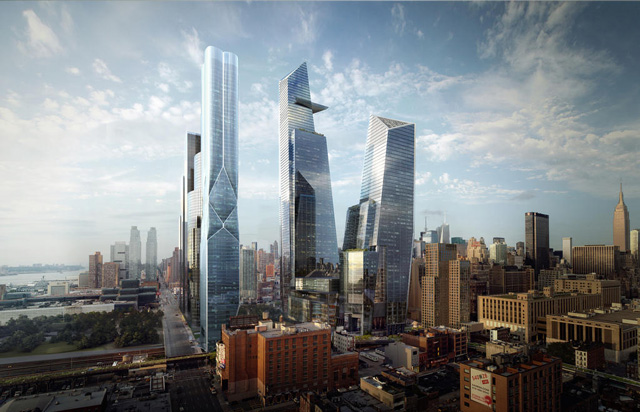 The office of New York City mayor Mike Bloomberg has announced that construction has begun on Hudson Yards, a development project located over a 28 acre working rail yard “that stretches from Tenth Avenue to the Hudson River, and from 30th to 33rd Street.” Until now, Hudson Yards has been the largest chunk of undeveloped land in Manhattan. In the future, it will be a “city-within-a-city” filled with sleek hi-rise buildings and parks, with its first office tower slated to be completed in 2015. 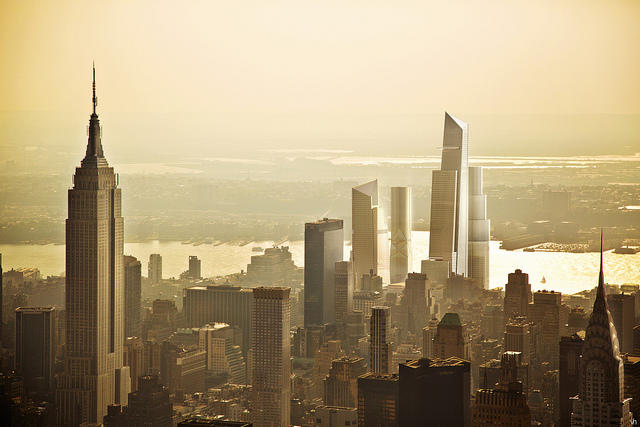