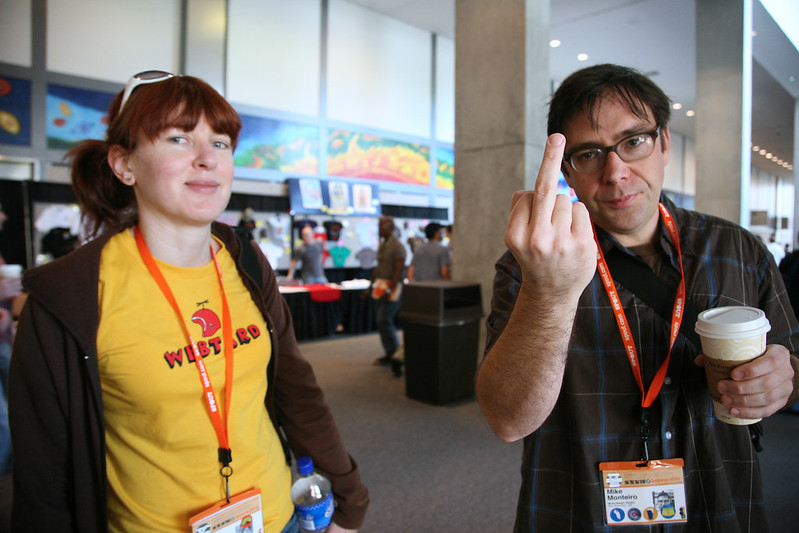 South by Southwest is a festival, really 3 festivals in one: Music, Film and Interactive. When it began, back in 1987, South by Southwest only meant Music. A few years later, while I was in college radio, I first heard about the festival which at the time was notable as an alternative to the CMJ and Gavin conferences. Those annual gatherings were awesome for being places where tons of bands played over a short period of time, but they were oriented to and driven by the music industry proper.

In contrast, it sounded like SXSW, as everyone abbrevs it, was refreshingly band-driven and exciting–especially in contrast to major labels pushing endless armies of Soul Asylum clones. That was my impression from afar anyway, because I wasn’t able to get to SXSW in person.

Over the years the festival grew, the industry followed and SXSW became possibly more important than the preceding music massives. Along the way they added fests covering film & web media. And SXSW Interactive became the big geek out it is today, with tech startups and bigups all coming together to have parties, launch products, push social media to its brink in microcosm, and have parties.

Did I mention that there are parties? 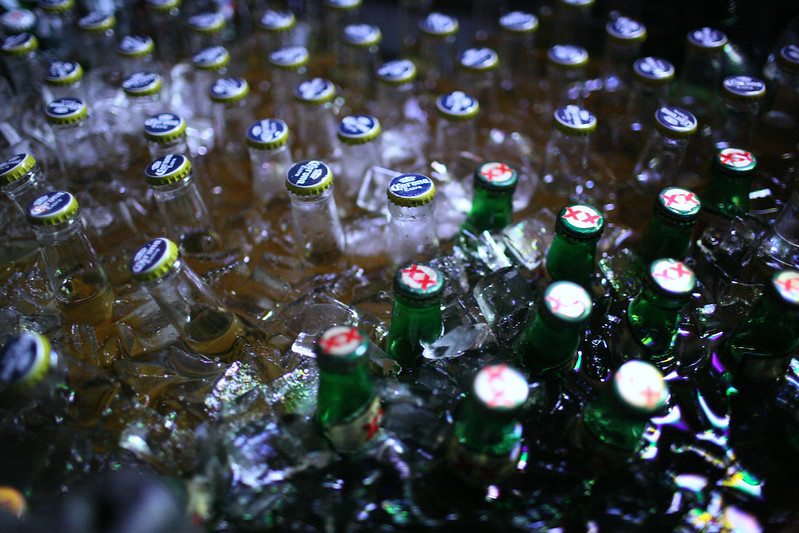 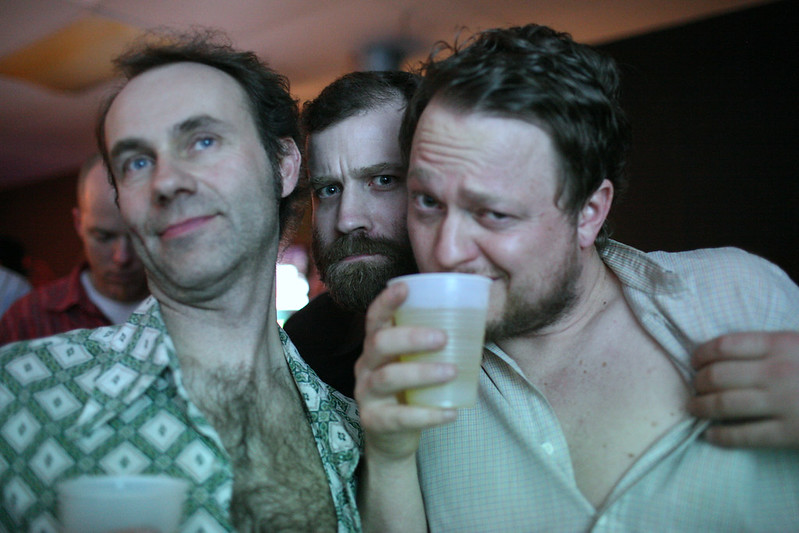 The 2009 SXSW Interactive (aka SXSWi) starts today, as does the Film fest. Music doesn’t kick off until the middle of next week.

This is my first year attending SXSWi, so I can’t write a how-to guide. There are much better options for that type of guide anyway, including Scott’s roundup post on SXSW 2009.

But one thing that I do know well is how to *not* attend SXSW. I’ve been doing it all my life. There are actually millions of people who share this condition. That’s hard to believe, sometimes, when you’re buried in twitter messages like @itechblahblah I’m @boxxee booth getting free paperweights ohaikbaiu812nomnomnomz.

So this little public service is for all of you not in Austin this week, especially if you’re in San Francisco which sees a massive population dip this week. Below you’ll find ways to check out the good stuff from afar, tools to cope with Social Media overload and ideas for how to enjoy SF while the much of the twittering class (including me this year) is outta town @SXSW.

Cool stuff breeds large increases in scale which leads to contrariness. Actually, that’s the history of SXSW as I mentioned. This year in particular the masses of NOT-SXSW-ness are organizing like never before. Check @notatsxsw and #notatsxsw.

You’re not at SXSW. We know how you feel, but you can still have fun! Send your photo submissions to im-not-there@notatsxsw.com and we’ll post ’em on our site!

Something important for you to know, especially if you have joined Twitter in the most recent 350 or so days, is that SXSW drives a LOT of Twitter traffic. That means people that currently seem easy to follow may suddenly hit Scoblesquian. And the nature of twitter is that it will drown out folks that you want to hear from–SXSW-gabbers pushing others posters down or off the page.

It’s like you’re suddenly subscribed to all the world’s nerds SMS Inboxes. And they’re not even racy-like-a-Detroit-mayor. Well not consistently anyway.

There are a few remedies for this, twittersnooze is an application that lets you take a ‘twitter nap’ on a conference-goer’s account (be careful, you have to give them your password to do this, but they do have a stated policy on this UAYOR). You could switch to a twitter client that allows you to filter your followers 4 such options are listed here.

Worst case you can unfollow people, but that’s kind of sad, isn’t it? It’s just temporary XSW-insanity. You may want to keep a list of them and re-follow when their loquacious phase is over. Usually people can’t see when you unfollow them (actually some can), but they will definitely see when you re-follow them. Social Media awkwardness can occur.

But maybe you really wish you could be at SXSW, here are a few ways to enjoy it from afar.

I’ll leave it to you to find the myriad SXSW-related twitterature (you could start with #sxswi), but it’s always lively to follow our own Scott Beale the Primary Tentacle of this @LaughingSquid 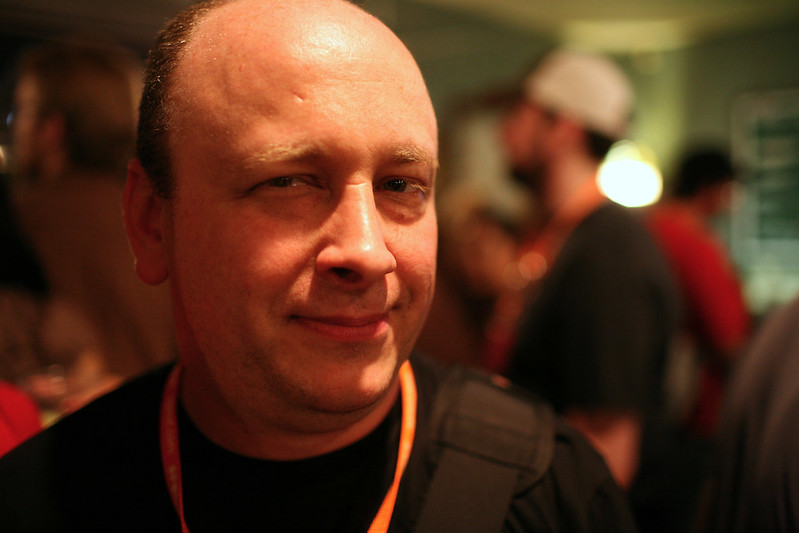 Speaking of Eddie, he and his GETV partner Irina Slutsky are putting up some SXSW-specific video for your remote consumption. TechCab Confessions are taxi confessions of a geeky nature. Irina in her inimitable way will cajole SXSWi-ers to confess for the wide web world in trade for a ride to the next party. 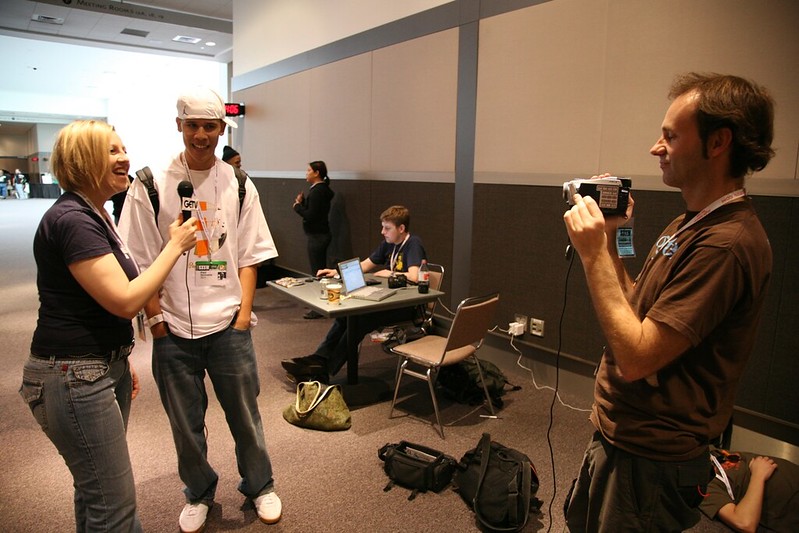 For the Music fest, which starts next week, NPR has fantastic coverage by way of their All Songs Considered show (@allsongs) they will have tremendous SXSW coverage including simulcasts, podcassts and their SXSW09 primer of free SXSW sampler, downloadable from iTunes.

For those of you in San Francisco who need a methadonical replacement for SXSWi-style interactions, there’s a tweetup in San Francisco Monday night at 21st Amendment (or rather @21stAmendment).

Finally, what to do in an empty San Francisco? 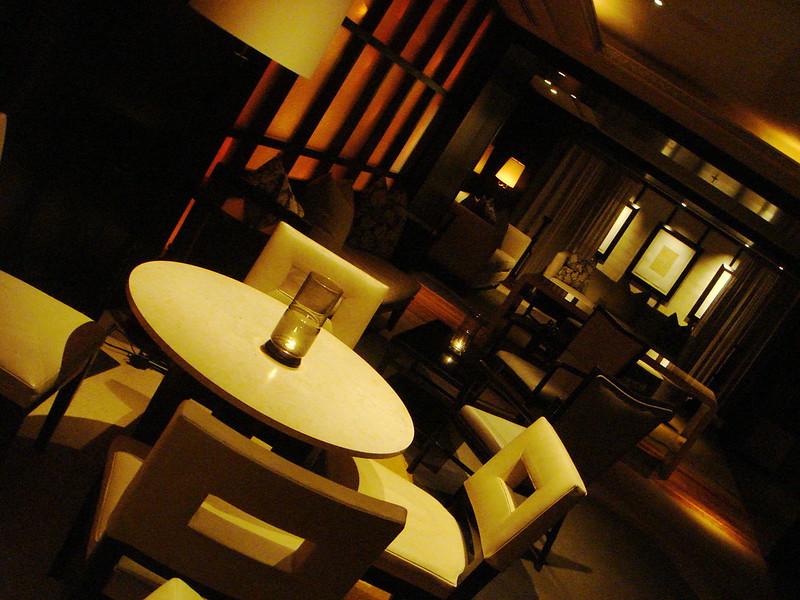 Opportunities abound, though things may not be as empty as that week the Burners go away. But combined with a down economy, it’s a good time to check back on some of those overcrowded places you’d normally steer clear of. Maybe there won’t be a mile long wait Bi-Rite Creamery? Go ahead, drop in at Ritual Roasters, they will be glad to see you–no waiting! I’m not sure, but give it a shot, the odds are with you, and on a weekend, too. There’s a decent chance that the folks who can afford to go away to the geeky part of Texas are the same ones that are always in front of you at Foreign Cinema, Slow Club, Universal Cafe and other overrun brunch joints.

Here’s Violet’s take on the alternate reality where she isn’t in Austin, Texas for the next few days:

I would definitely visit places I normally avoid — like South Park, the “hip” South Beach restaurants and boy, could those neighborhoods use some color ifyouknowwhatimean. the main difference to look forward to is meeting and talking to humans in real life who are more likely to talk about something that isn’t made up or imaginary, something real you might be able to hold in your hands. and you won’t have to join TwitFace to have the conversation.

In this dimension at SXSW, Violet will, as per usual, be NSFW, and there aren’t a lot of complaints about that. She’s got a panel going on and will be live streaming and uploading photos in real-time.

So I’m sure you’ll be hearing a lot more about it. I can assure you that SXSW will be action-packed, thrill-a-minute, and non-stop excitement as always…