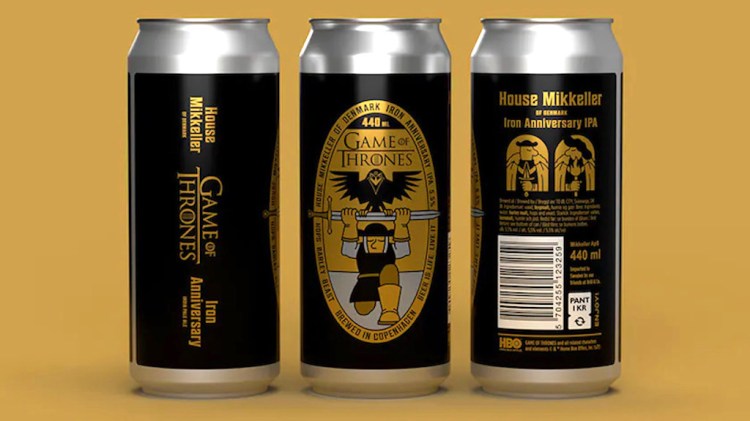 The folks at Mikkeller in Copenhagen, Denmark have partnered with HBO to craft a beautiful new beer to celebrate the 10th anniversary of the premiere of the Game of Thrones series.

We are proud to announce that House Mikkeller has entered a newly forged alliance with Game of Thrones that will bring a new age of ambitious ales to the good people in the Seven Kingdoms, beginning with the first beer ‘Iron Anniversary IPA’.?

The “House Mikkeller” can is a royal gold and brown color, features a familiar Eagle sigil on the front. The brew itself is called “Iron Anniversary” and is a tasty hazy NEIPA with several notes of fruit.

‘Iron Anniversary IPA’ is a New England IPA – also called NEIPA, hazy or juicy IPA due to its unfiltered appearance and significant amounts of hops that give it a fruity aroma. This relatively new style of beer is expressive without being too extreme and has been much hyped among microbreweries and beer enthusiasts in recent years. 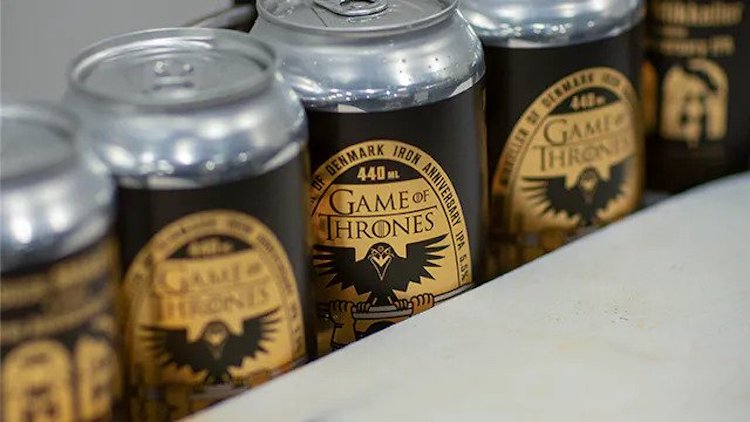 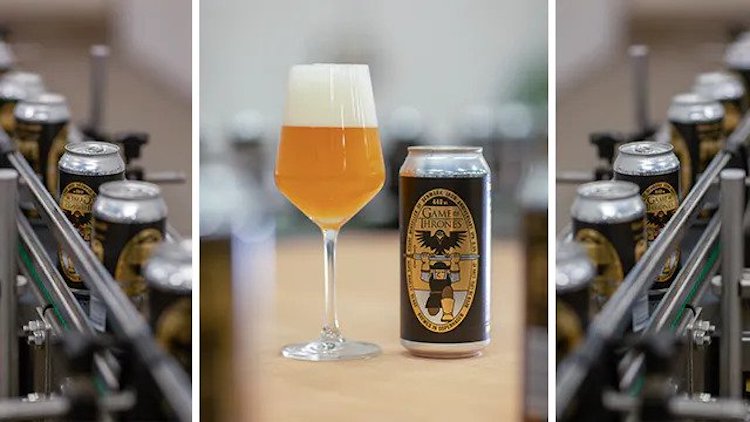