“Talking Dog” by Brooklyn filmmaker Matt Cascella of Big Shins is a beautiful homage to the role that dogs play in human lives. Through a series of phone conversations with residents of Maine, Cascella captures the love and loyalty of those who have let dogs into their lives. Cascella told Director’s Notes that this was a labor of love that started out as a different project altogether.

I was doing research for a feature, talking to folks about their dogs of course, and I was quite entertained and moved by some of their responses. There was something spontaneous and genuine about the banter, and I realized it could make a fun short film.

It’s interesting to note that the dogs who were adopted during the pandemic have reacted to the isolation in much the same way as people, and “Talking Dog” shows how, together, both canine and human can learn once again to be social creatures.

A lot of people adopted dogs during the pandemic. …I’m taking out my dog to socialize him because it was just him and I all the time at home. We’re social animals, just like dogs are social animals. 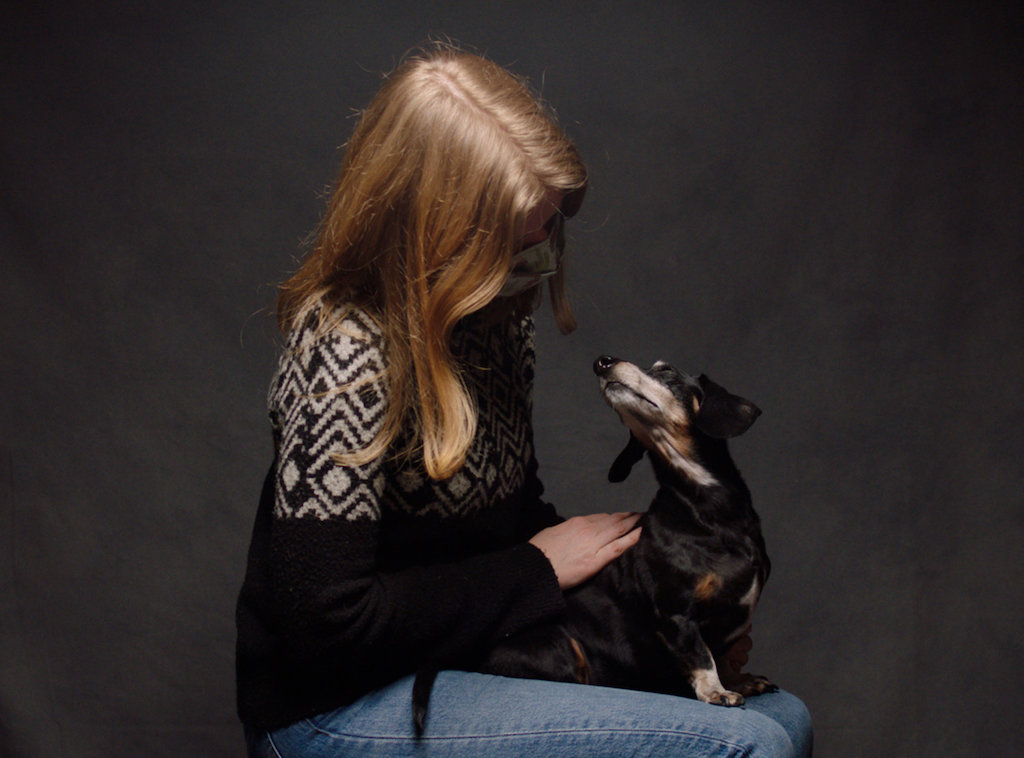 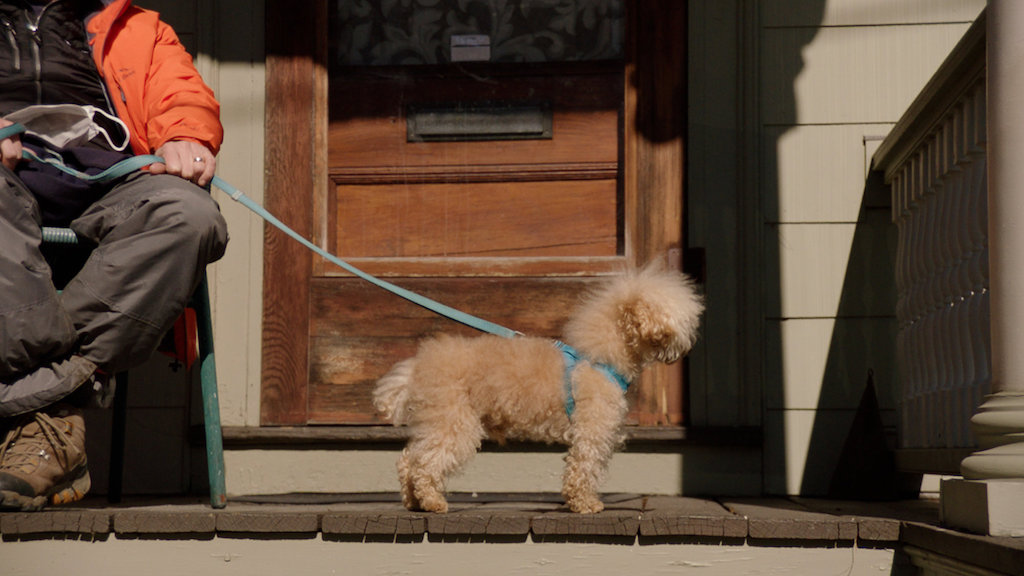 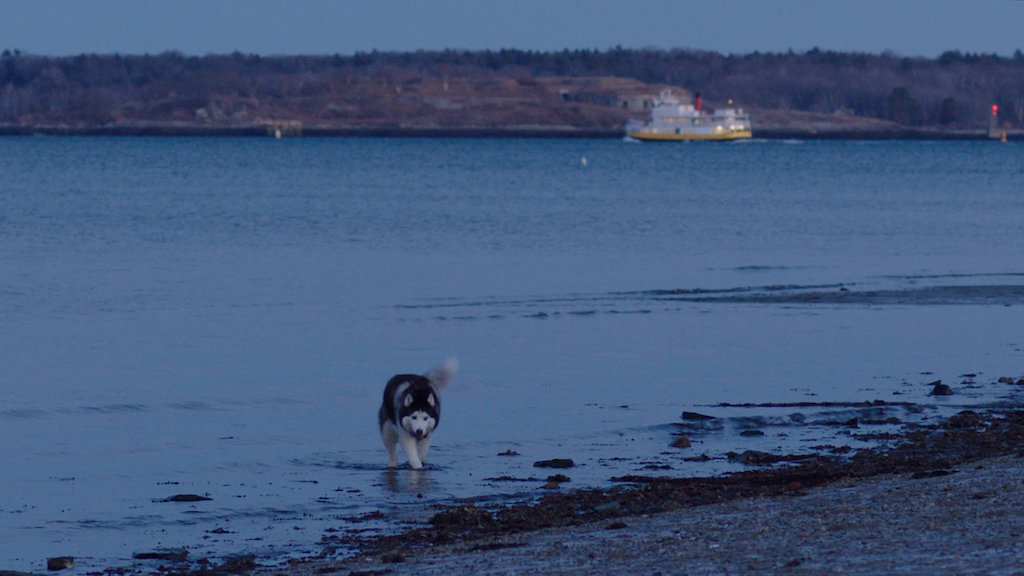