Motherboard traveled to the Bronx to spend a cold February day with the New York City Drone User Group, who race UAVs with the aid of first-person video viewed through a pair of goggles. The race was the first of its kind in the city, but those involved are convinced that it will one day become a much bigger phenomenon.

These homemade machines can fly at speeds of up to 100 miles an hour, making it the perfect option for people who have a speed obsession but can’t shell out for a private jet. Those who race say it’s going to be on ESPN one day, that we’ll have drone racing stadiums, and leagues, and maybe even Mario Kart-style combat. 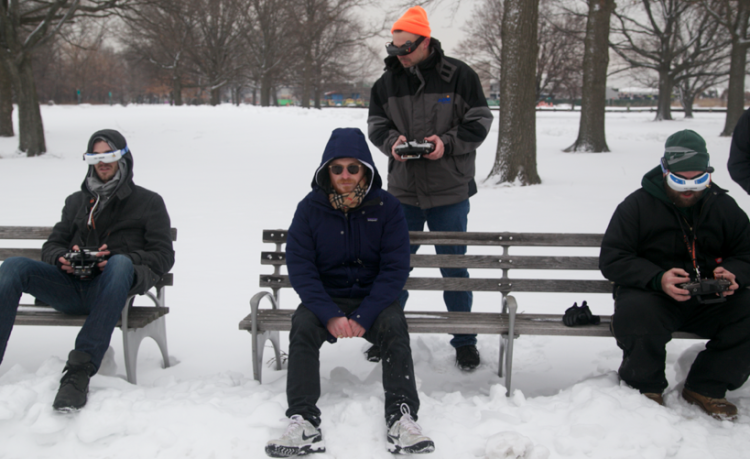 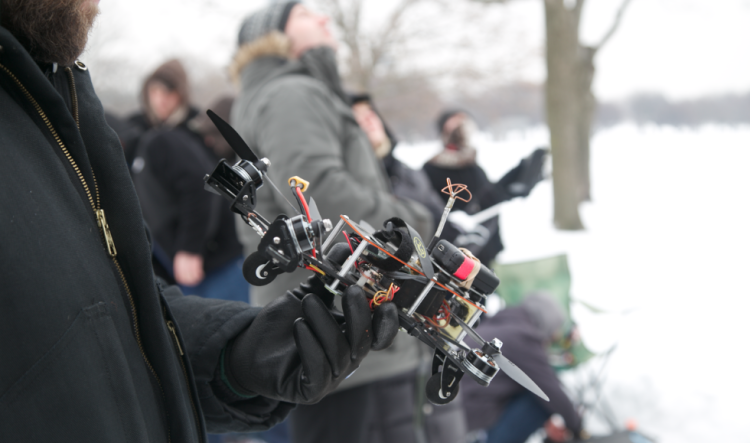 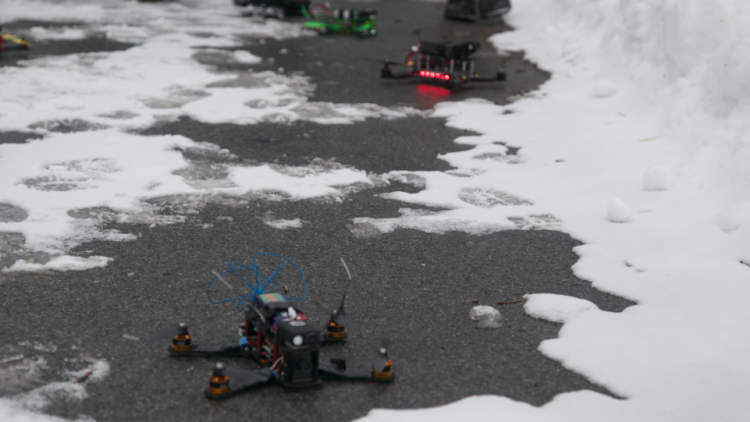