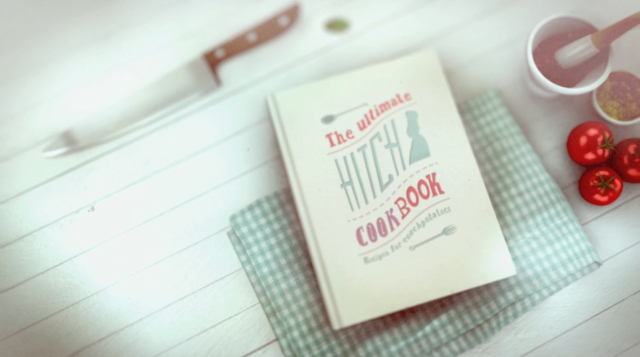 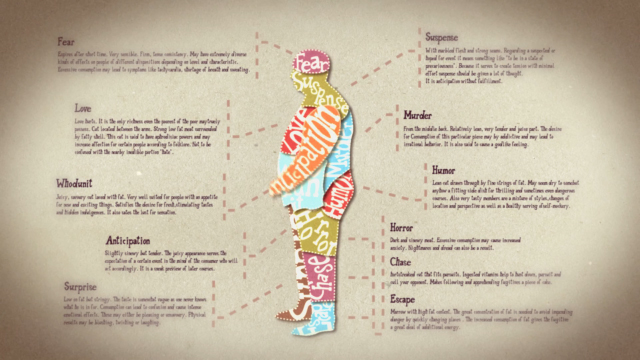 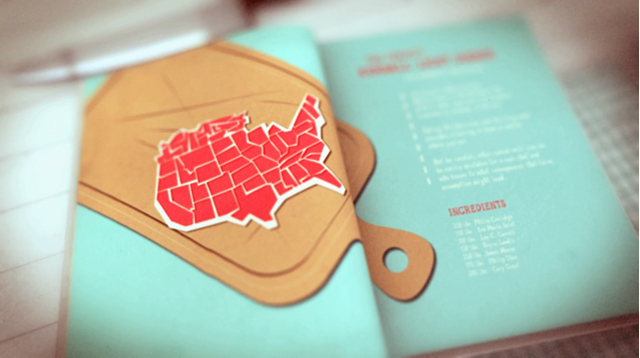 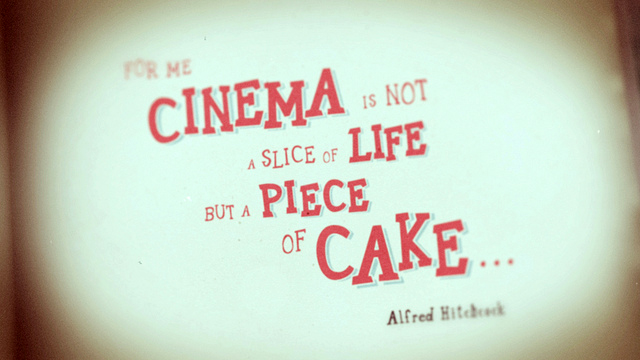 Hitch is an inventive and well-produced short animated film by German students, Felix Meyer, Pascal Monaco, and Torsten Strer. In the film, they flip through an imaginary cookbook titled The Ultimate Hitch Cookbook and theorize if legendary filmmaker Alfred Hitchcock’s classics are simply the right combination of ingredients like recipes in a cookbook.

They created the film for their graduation project at Hannover University of Applied Sciences and Arts in Hannover, Germany.