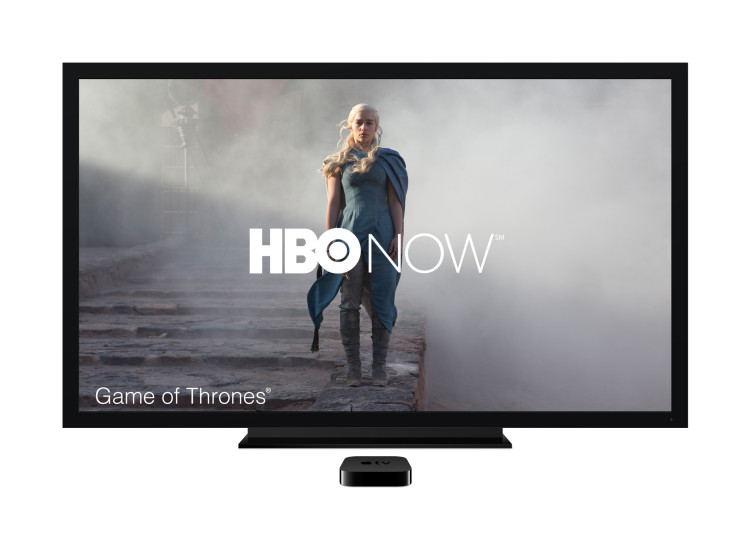 After announcing plans to offer a standalone streaming service in late 2014, HBO has revealed HBO NOW, a subscription service that is scheduled to premiere in April for Apple customers. It’s somewhat unclear whether the service–which was announced at an Apple event in San Francisco today–will be exclusive to Apple for a limited time or permanently.

Apple® and HBO today announced HBO NOW is premiering next month, making an HBO subscription available directly to Apple customers for the first time ever. iPhone®, iPad®, iPod touch® and Apple TV® users can purchase HBO NOW directly in-app as a standalone service to watch every episode of every season of the best of HBO’s original programming, as well as the biggest and latest Hollywood hit movies, groundbreaking documentaries, sports and exclusive comedy specials—for just $14.99 a month.