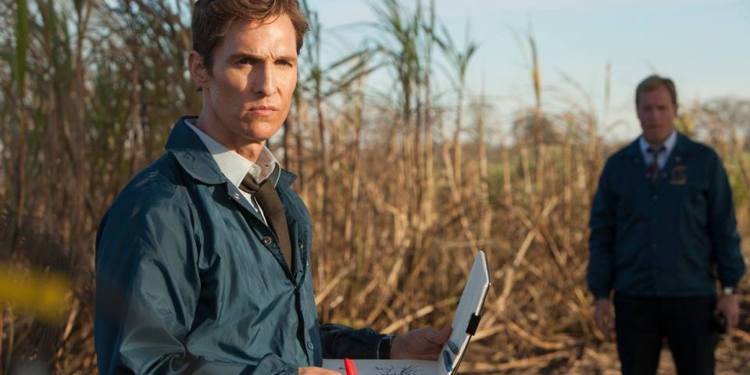 HBO will be launching a standalone streaming service in 2015, according to a plan announced by the network’s CEO Richard Plepler during a Time Warner investor meeting.

That is a large and growing opportunity that should no longer be left untapped. It is time to remove all barriers to those who want HBO.

The company didn’t reveal many details about the plan, only stating plans to work with old and new partners to bring the service to the United States.