The film fanatics at MOVIECLIPS have created a really well made mashup movie trailer parody that recasts actors who appeared in Christopher Nolan‘s Dark Knight films (including other past Batman movies / characters) into a 1990s style teen film trailer that is titled Gotham High.

Ever wonder what high school was like for your favorite super heroes and villains in Gotham? Now you can enjoy all their early beginnings in this prequel to the Dark Knight Trilogy. Directed by Christopher Nolan’s Son, Oliver. 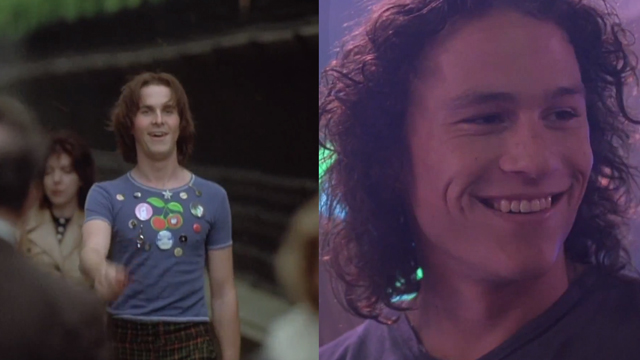 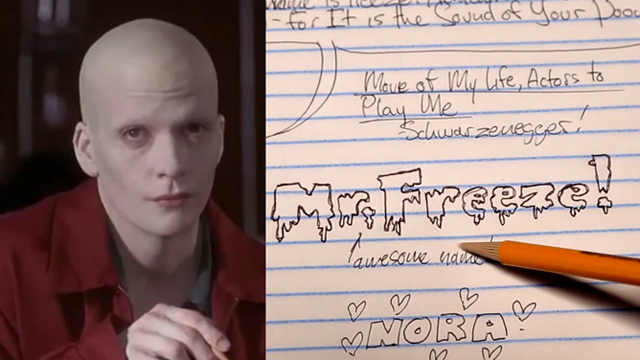 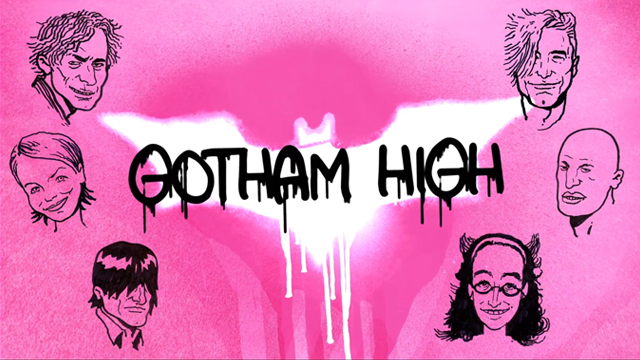