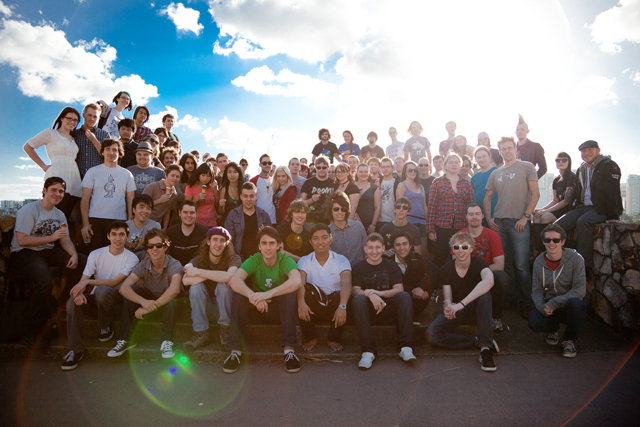 For all the easy jokes about having to actually go outside, or the meme of people being socially awkward, or the fear/desire of hearing Call Me Maybe dupstep remixes, reddit meetups are pretty amazing. Seriously.