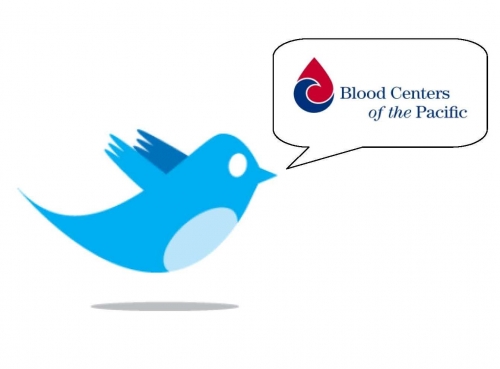 While Keith Olbermann and other newsy types love Twitter because it saves them from having to send reporters or camera crews out for obligatory “man on the street” comments (not to mention gossips who may or may not have contributed to Valleywag and were constantly surprised at what people felt was appropriate to post publicly in an easily archived and searchable format), there are socially responsible uses for the short-message service. Case in point: The phlebotimists at Blood Centers of the Pacific and the Social Media Club are hosting a Blood Drive Tweetup on Tuesday, March 3rd at the Elephant and Castle pub in downtown San Francisco.  Anyone who donates some of their precious bodily fluids will get a voucher for a free hamburger and a legitimate excuse to take a nap.  Do good, get fed, and score some well-deserved @ reply props — what’s not to like?