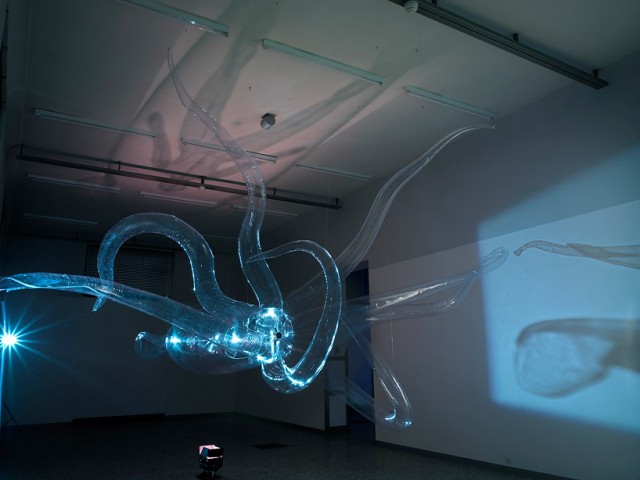 “Ballon Stratosphérique” is a 23 foot long inflatable PVC sculpture of a squid by Swiss artist Victorine Müller. Müller specializes in inflatable sculptures, oftentimes adding a performance element by placing herself inside the sculptures (scroll down to see some of her other works). “Ballon Stratosphérique” will be on display at the Zone Contemporaine gallery in Bern, November 2 to December 29, 2012. 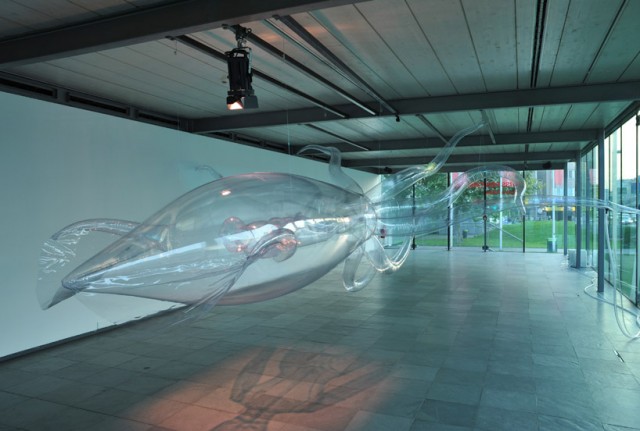 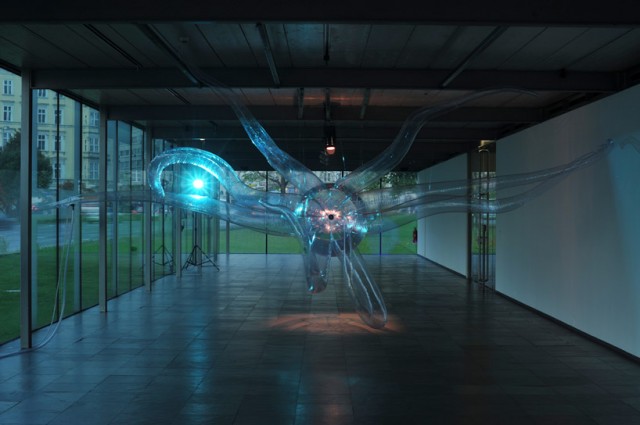 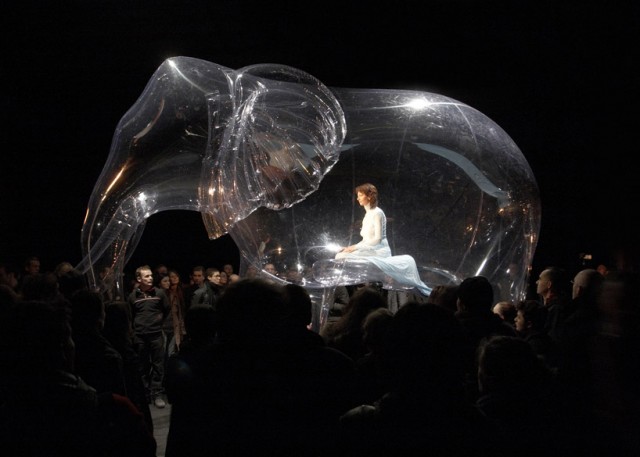 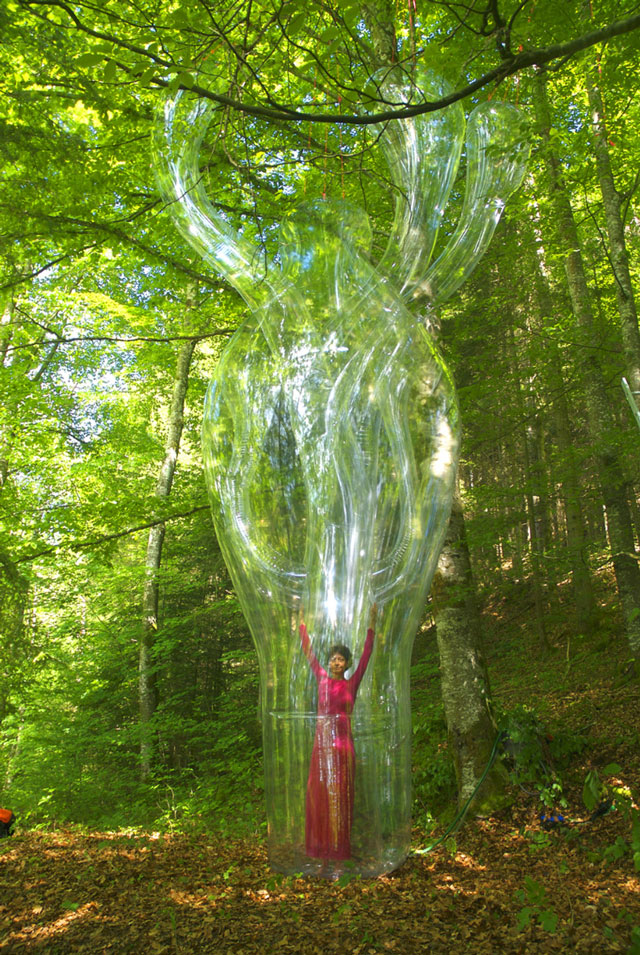