Warner Bros. has released a trailer for Geostorm, an upcoming action film directed by Dean Devlin that stars Gerard Butler, Abbie Cornish, Ed Harris, and Andy García. The film follows Jake (Gerard Butler), a satellite designer who attempts to help save Earth from a deadly storm created by malfunctioning satellites that control climate. It is scheduled to land in theaters on October 20th, 2017.

After an unprecedented series of natural disasters threatened the planet, the world’s leaders came together to create an intricate network of satellites to control the global climate and keep everyone safe. But now, something has gone wrong—the system built to protect the Earth is attacking it, and it’s a race against the clock to uncover the real threat before a worldwide geostorm wipes out everything…and everyone along with it. 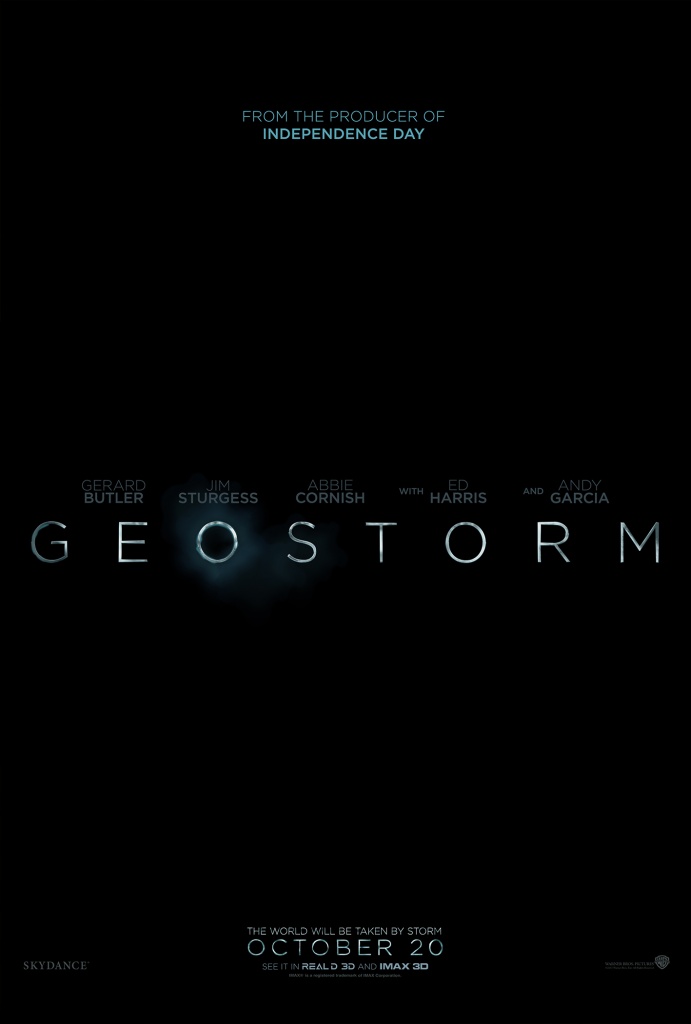