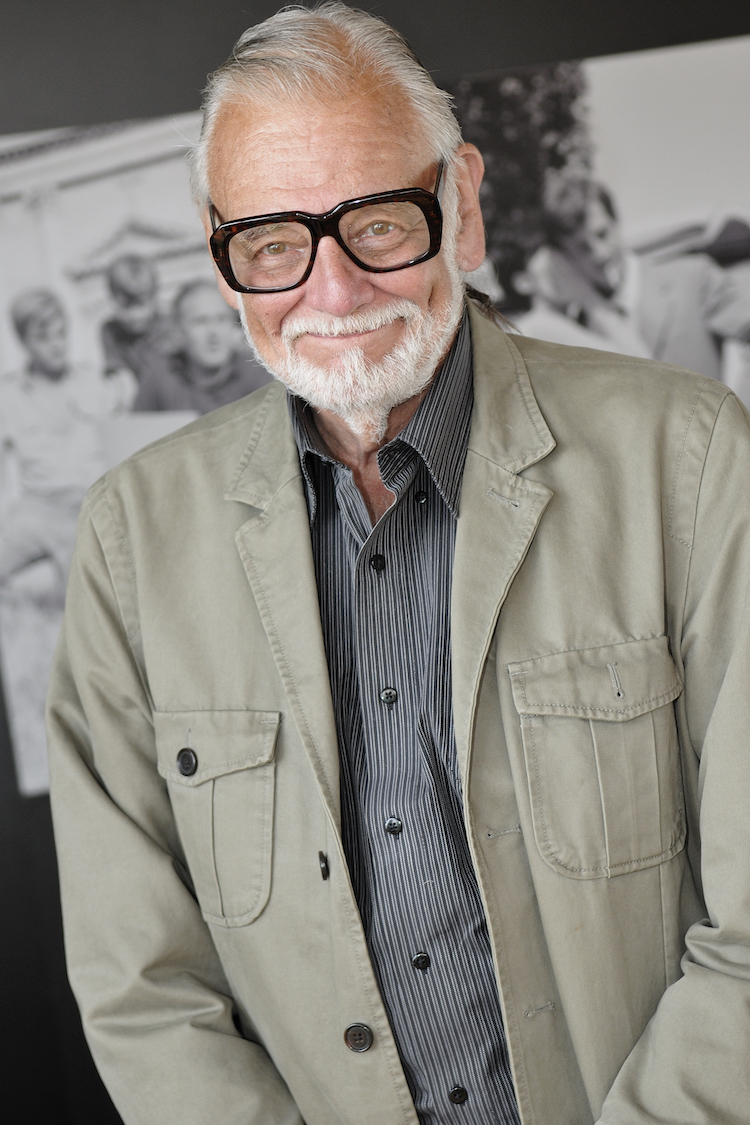 I always thought of the zombies as being about revolution, one generation consuming the next.

George Romero, the brilliant filmmaker behind the classic horror films Night of the Living Dead, Dawn of the Dead and Day of the Dead, all of which launched the modern zombie genre, passed away on Sunday, July 16, 2017 due to complications from lung cancer. He was 77 years old.

Friends and fans have taken to social media in order to express their admiration, sadness and condolences for such a great man.

Sad to hear my favorite collaborator–and good old friend–George Romero has died. George, there will never be another like you.

Remembering George Romero: Some words on the 'King Of The Zombies'. https://t.co/eSaKaR5CM4 pic.twitter.com/nSxksj1bTO

#RIP George Romero, director of NIGHT OF THE LIVING DEAD and truly one of the most influential filmmakers ever: https://t.co/Z7ez8PD5wD