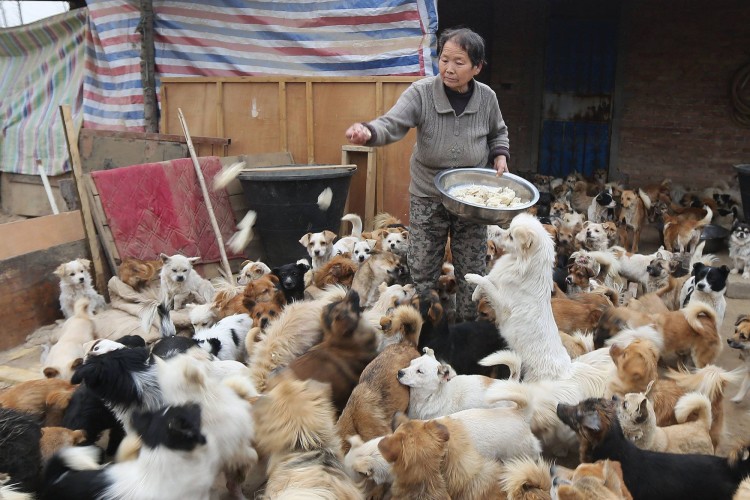 Five very generous older women in the prefecture of Weinan in the Shaanxi Province of China have banded together to create the Weinan Dog Asylum, a shelter where over 1,300 stray dogs in the area are given food, a safe place to sleep, and other canine (and human) companionship on a daily basis. The shelter was started in 2009 by a woman who was 60 years old at the time named Wang Yanfang who wanted to help these dogs who would have otherwise been taken away and perhaps even destroyed. Yanfang and a group of her friends sought to do something about this and developed the dog asylum, which relies heavily on donations.

The ladies said they have been voluntarily taking care of the dogs for around six years as a way to save them from the pound, according to local media. Needless to say, looking after such a large pack of dogs is a lot of work. They have to wake up at 4am to prepare around 400kg of dog food per day for the hungry animals. 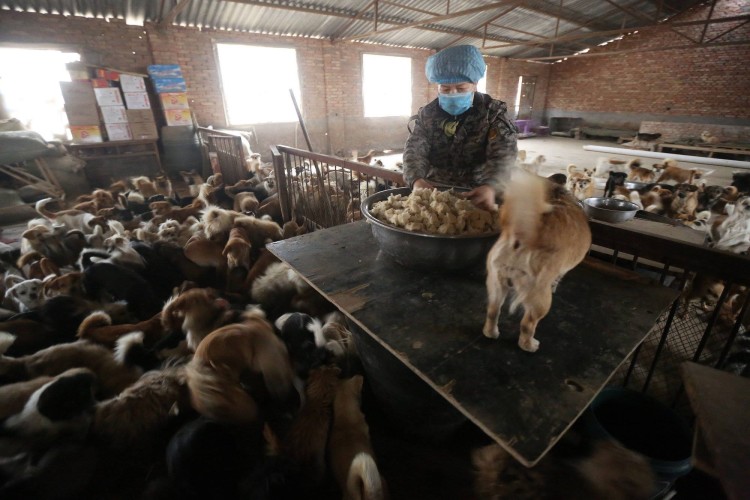 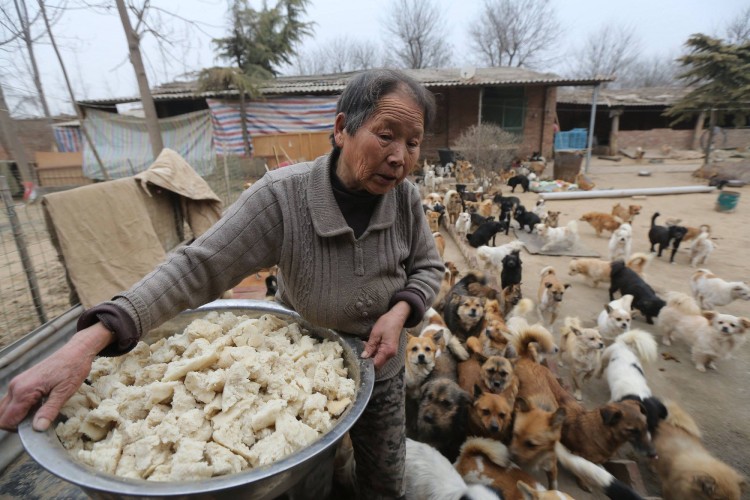 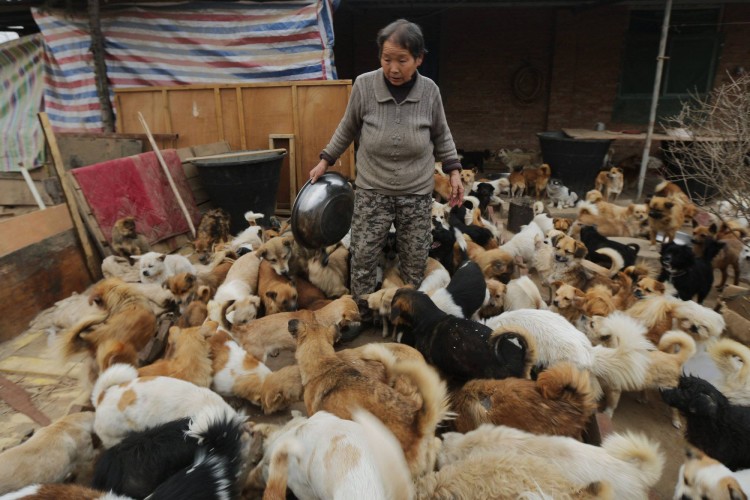 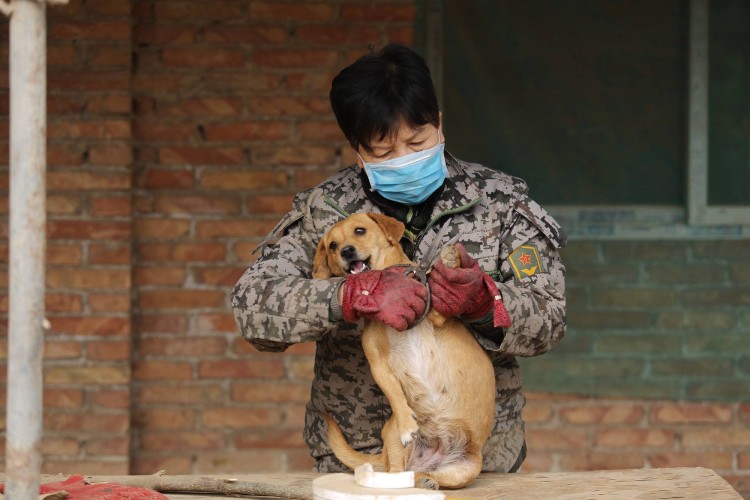