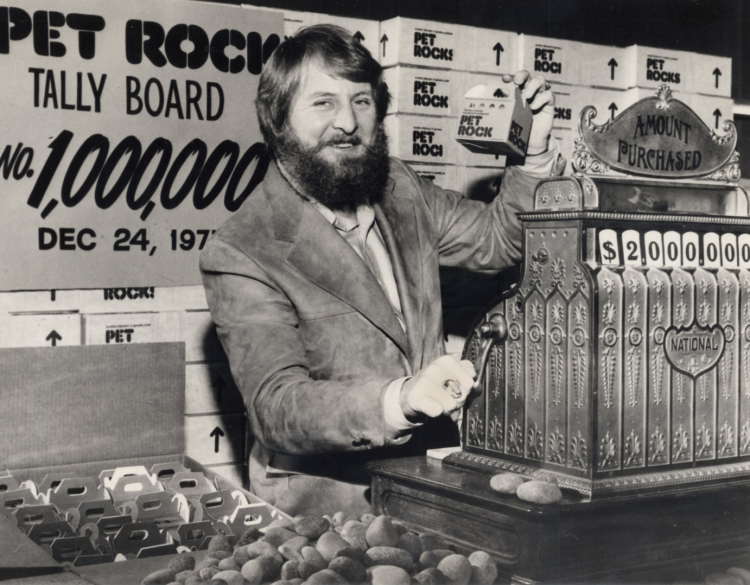 Gary Dahl, a California advertising executive who rose to fame with the invention of the Pet Rock in 1975, passed away from chronic obstructive pulmonary disease at age 78. Dahl conceived of the novelty while drinking with friends in a bar in Los Gatos, California. As they complained about their pets, Dahl had a brainstorm for one that wouldn’t require feeding, walking, or cleaning. The rock, which was packaged with bedding inside a cardboard case with air holes, made Dahl a millionaire. 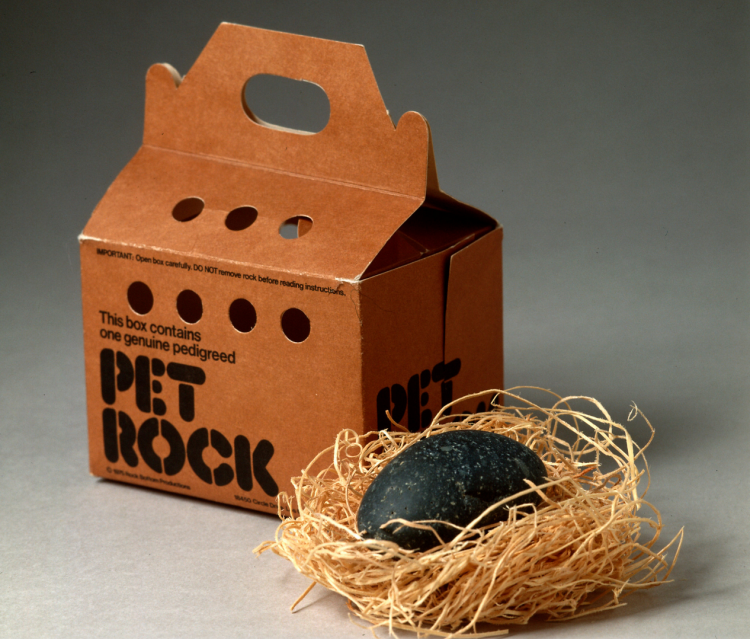