Gallagher in Slow Motion is a great video of comedian Gallagher smashing things using his patented Sledge-O-Matic, all captured by the Phantom Miro M320S high-speed digital camera. The piece is a product test by Florida-based agency Fiction and the full story is over at their site.

When we ran into the Phantom Miro at NAB this year, we knew we had to come up with the perfect subject to put its capabilities to the test. Enter Gallagher: 80’s icon and nemesis to watermelons the world over. He’s a master smasher, word-smith, and complete science geek extraordinaire with a work ethic that brought him to us early and had him staying late… It’s hard to actually put into words what 10 days with Gallagher is like. In reality, it isn’t much different than the video shows. Sometimes it feels like everything is 3,200 fps and sometimes it’s ramped faster than reality. No matter what, it’s a smashing good time. 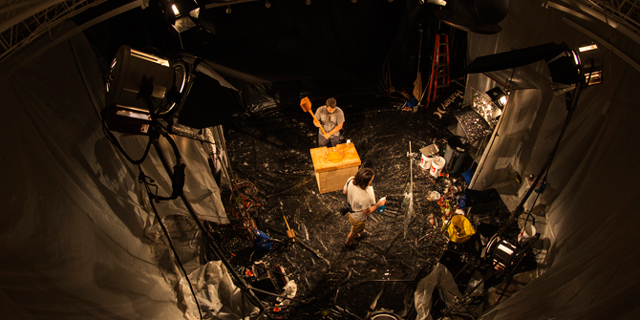 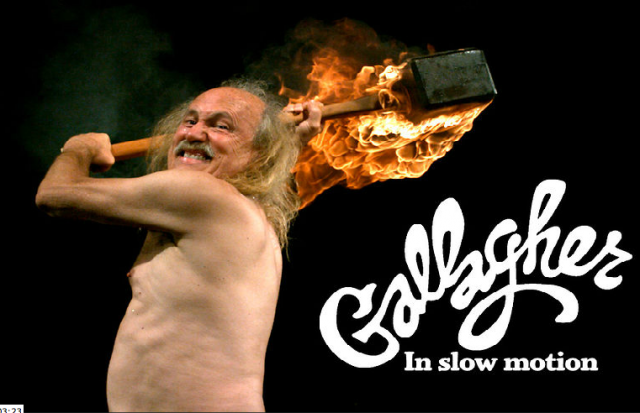