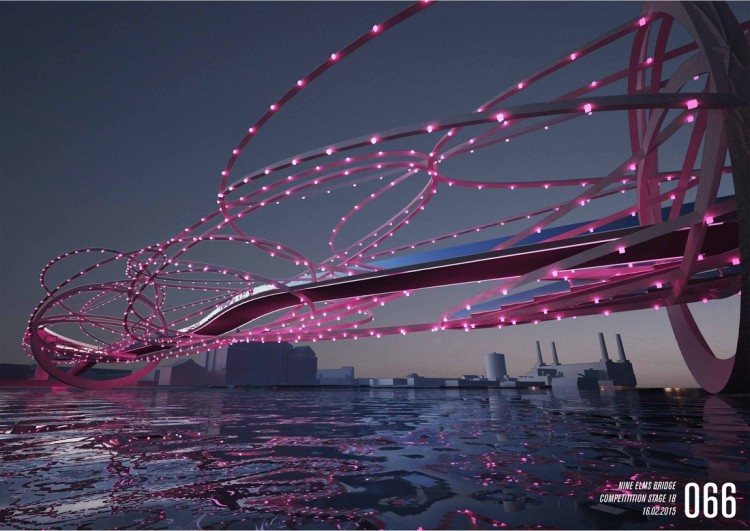 The Wandsworth Council in London is currently holding a design competition for a planned pedestrian and bicycle bridge that will span the Thames between Nine Elms and Pimlico. So far the competition has attracted 87 design proposals, many of which are strikingly ambitious, even bizarre. While the designs themselves are remarkable, the competition seeks to select the best team of designers and engineers, rather than the final bridge design. The winning team will be selected in July. 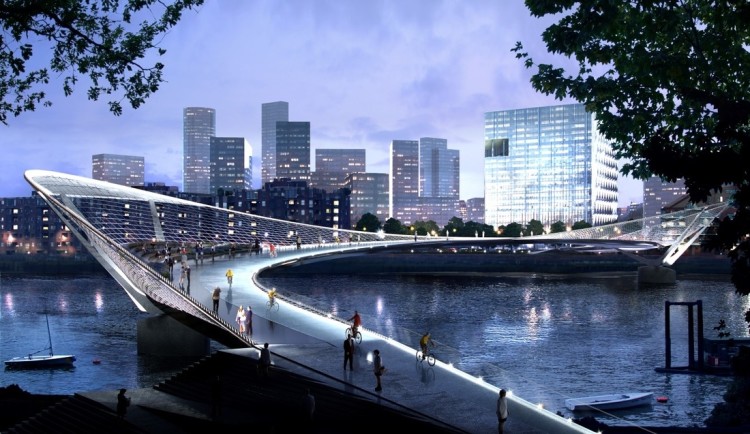 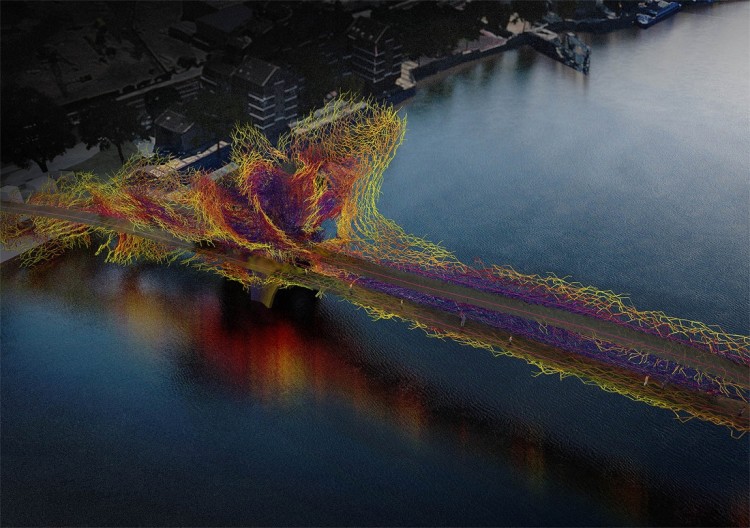 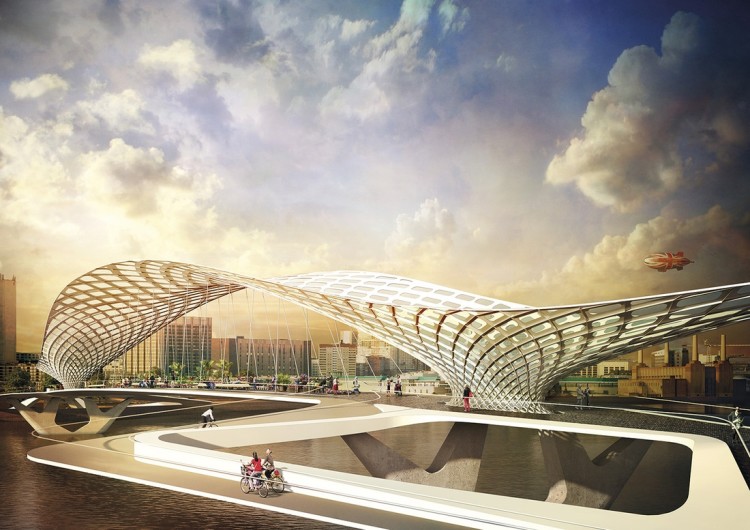 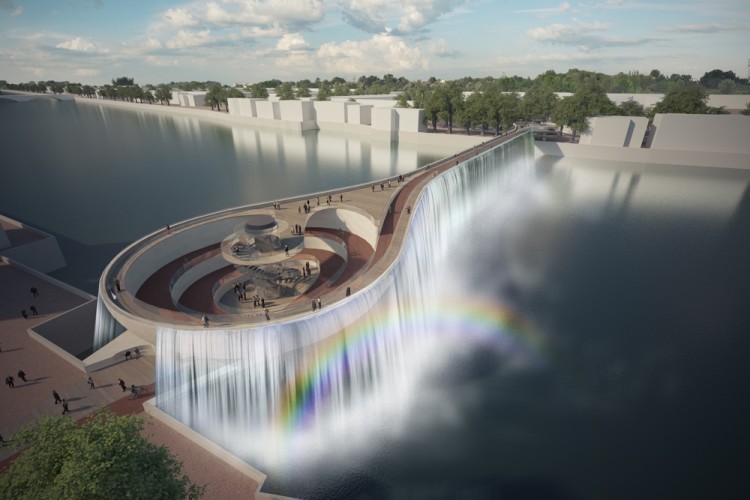