With the fourth and final season of the absolutely sublime Sam Esmail series Mr. Robot coming upon us, it is all too fitting that Coney Island Brewing Company would make a limited run beer in honor of the fictional hacking collective fsociety that took up residence right under the iconic ferris wheel in the Brooklyn seaside amusement park.

The beer, aptly titled fsociety IPA, is a hazy, hoppy brew. The can features an illustration of the Monopoly Man meets Guy Fawkes mask adopted by fsociety from the horror film The Careful Massacre of the Bourgeoisie in white placed against a stark black background.

Coney Island. The place where it all began. The birthplace of fsociety. Of the hack. And now, the birthplace of a beer. A beer uncompromising in its quality. A beer so defiantly delicious, only one name could possibly fit.

Made exclusively with El Dorado hops, f society is an orange-hued hazy IPA with a fruity, tropical aroma and notes of fresh papaya, mango and stone fruit. Brewed for those who refuse to accept the status quo.

The revolution is in your hands.

Drink up. Grab yours on Sunday October, 6.

The beer and the final season of the show will both premiere on October 6, 2019. 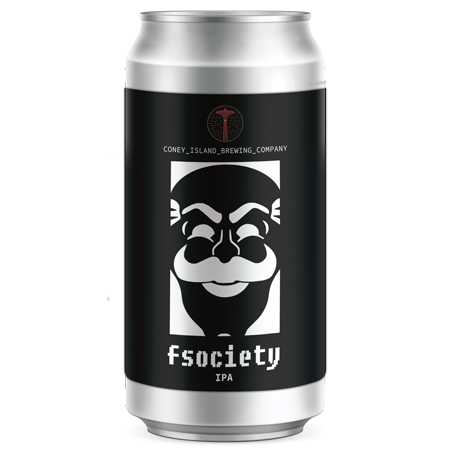 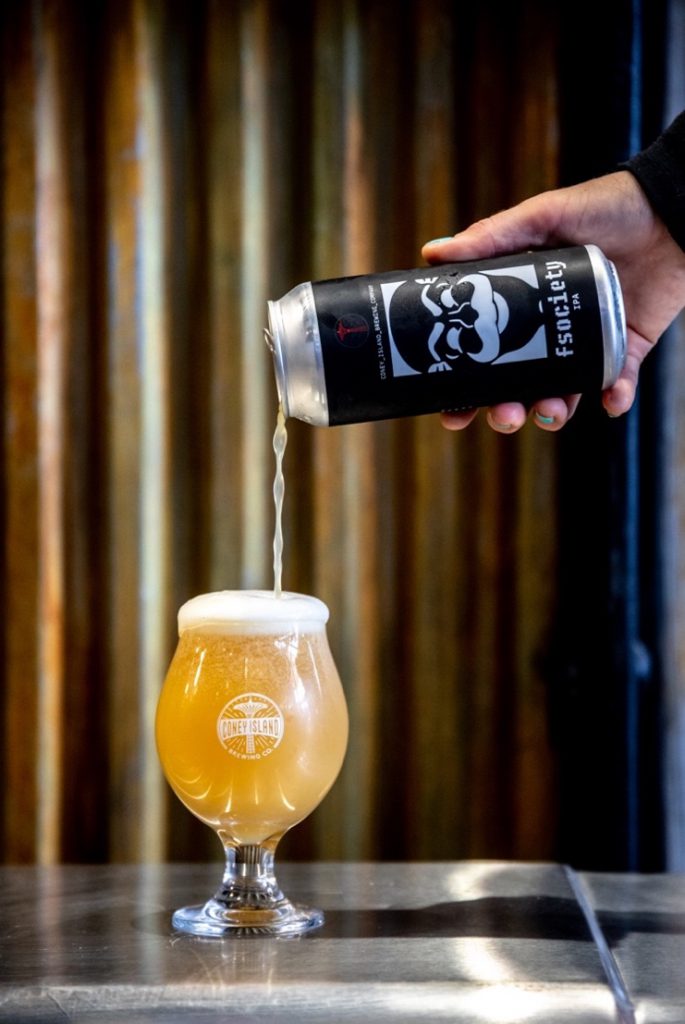 Something is happening in the place where our revolution began.