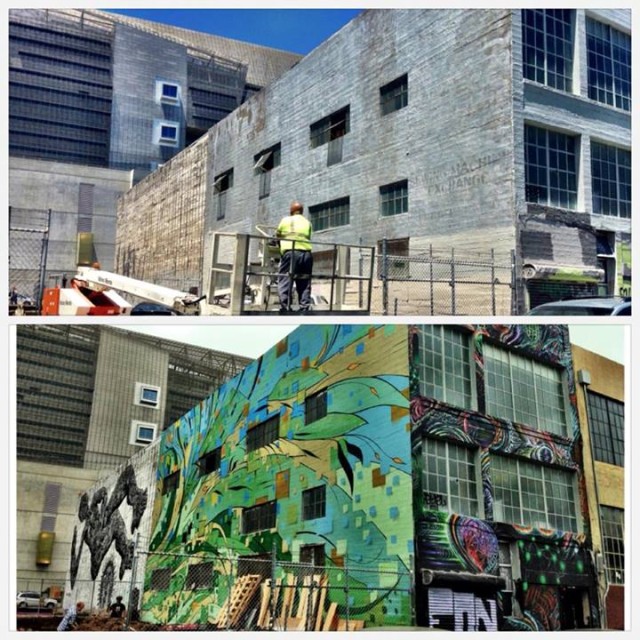 freespace is a 14,000-square-foot San Francisco warehouse that has been converted temporarily into an incubator for civic hacking projects. Launched as a one-month experiment in June, the project was recently extended to the end of July by a successful Indiegogo fundraiser. During its 33 days in operation, freespace has hosted a variety of civic projects, including an artspace, community garden, workspace for the homeless, and a social networking project for veterans. To see what’s going on at the space for the month of July, check out the freespace event calendar.