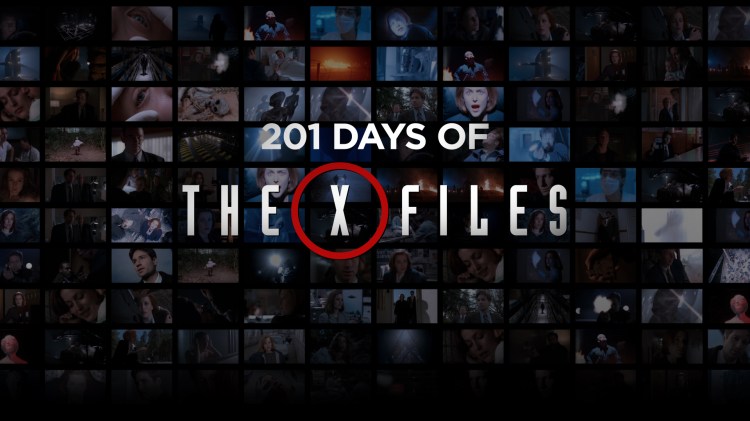 To celebrate the upcoming return of The X-Files with a limited event series, Fox is scheduled to air every episode of the show’s first nine seasons one per day in order for 201 Days of The X-Files beginning on July 7, 2015 with the show’s pilot episode, and ending on January 1, 2016 with the series finale.

The new limited series will premiere on Fox on Sunday, January 24, 2016.