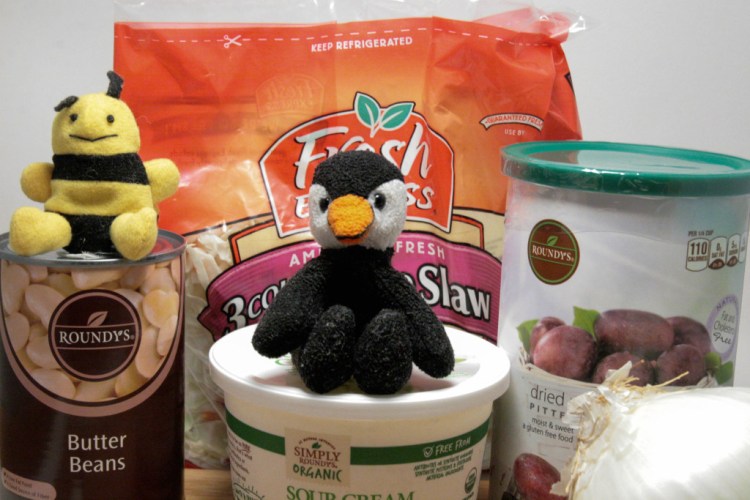 Food writer Dannis Ree (aka Dennis Lee) has attempted to create the perfect “fart dip” using only the most flatulence-inducing ingredients he could find: caramelized onions, butter beans, sour cream, cabbage, and prunes. Ree undertook the mission with the goal of using his creation to ruin fancy parties, but was disappointed by the dip’s taste which he described as “thick vomit.”

The vomit flavor mainly came from the caramelized onions, but mixing it with tart sour cream, pureed plain lima beans, farty cabbage, and poo-inducing prunes, drove the flavor over the cliff of Jesus-Christ-Why-Did-I-Do-This.

In his blog post about the recipe, Ree says he won’t be giving up on the mission.

With science, progress comes one step at a time. This is only the first step. I will double back and try again until I get it right. I am determined to ruin a fancy party someday.

You guys need to read about my experiment. I tried creating a dip that would cause maximum farts to ruin parties. http://t.co/KN66283nKW 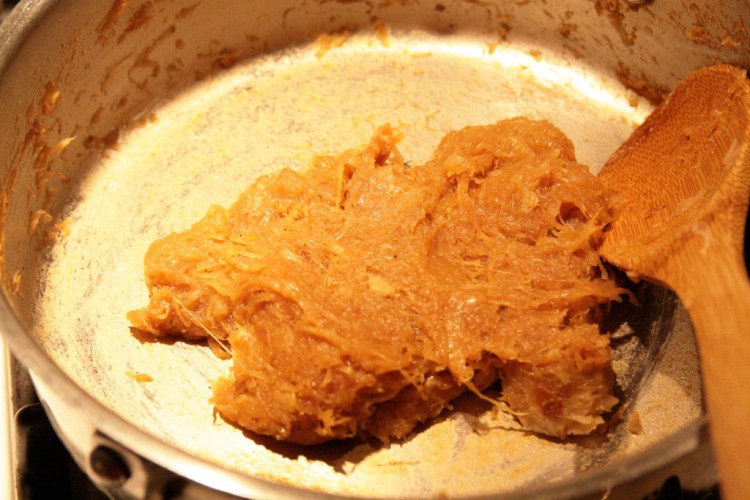 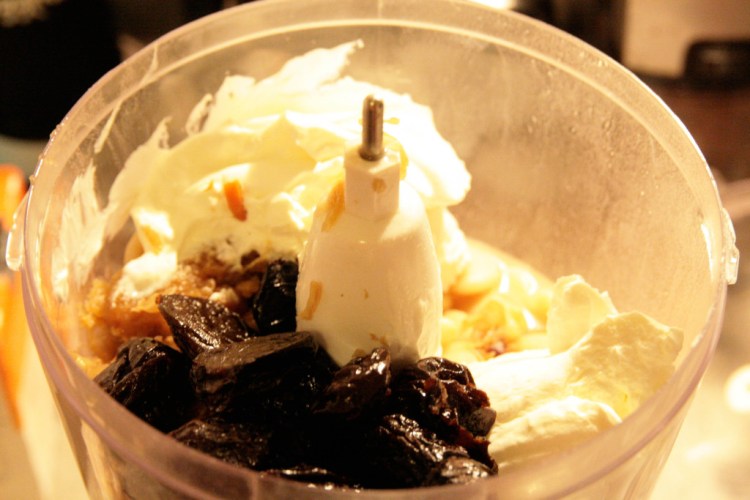 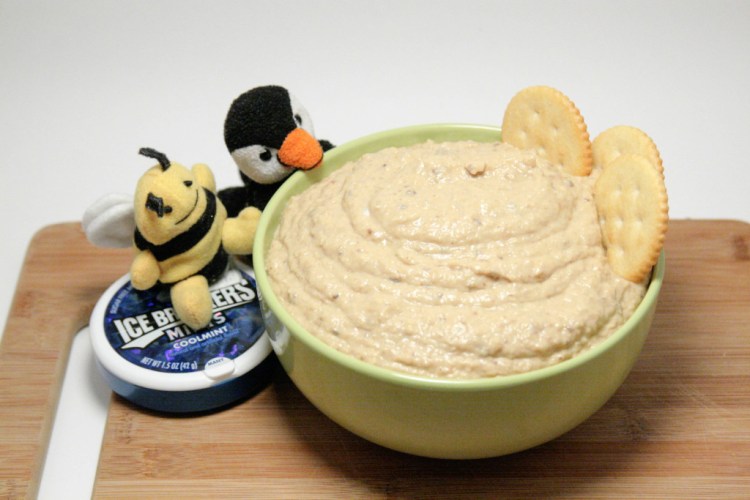 photos via The Pizzle