Craftsman Mike Warren (a.k.a. “mikeasaurus“) has created a fiery hot tutorial on how to build a flamethrower skateboard that leaves a trail of fire behind you with the push of a button. Mike‘s entire tutorial is available to view on Instructables.

Nothing makes more of a scene when you hit the streets than flames from your skateboard. Whether you’re pulling new tricks, or carving downhill, shooting a flame trail behind you is sure to turn heads and get people talking.

Activate a flaming trail when you ride with the push of a button. This skateboard carries a small fuel load on board and uses two switches to dispense and then light the fuel, leaving scorched pavement in your wake. 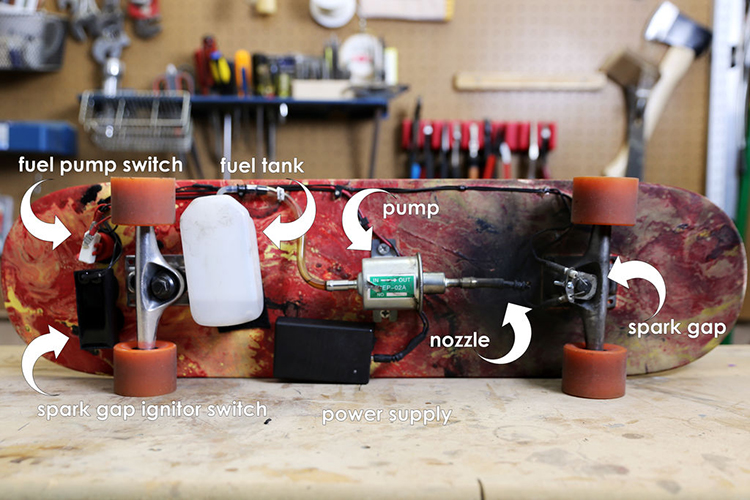 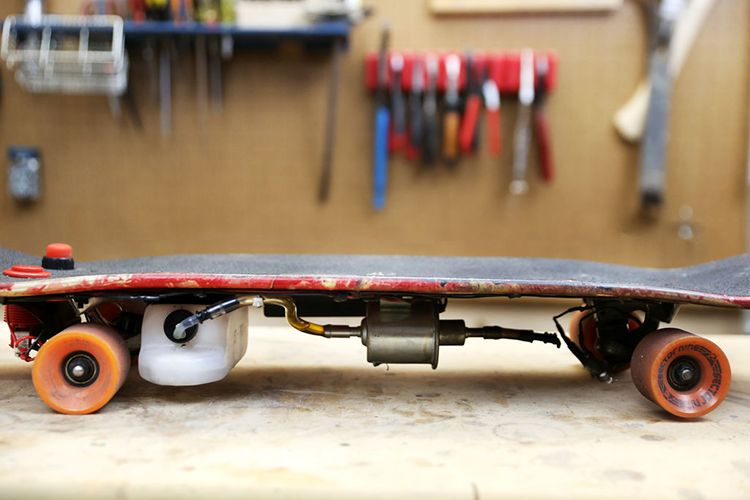 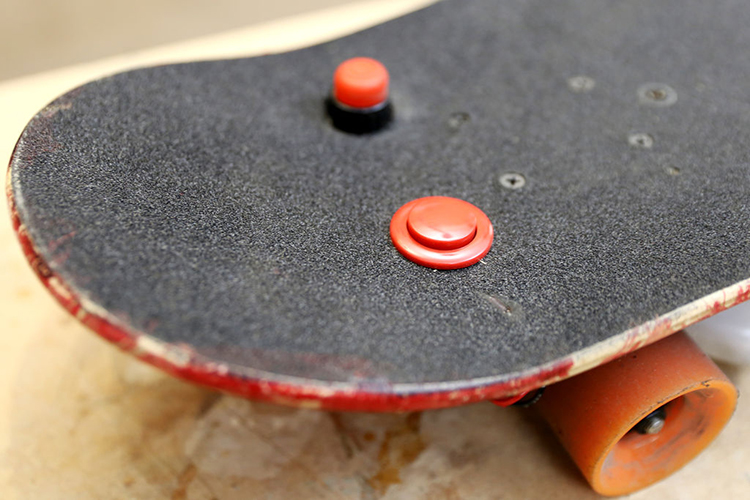