Pixar has announced Finding Dory, a sequel to the popular animated film Finding Nemo. The film takes place about a year after the first and will focus on the forgetful fish Dory, who is voiced by Ellen Degeneres. “I have waited for this day for a long, long, long, long, long, long time,” DeGeneres said in a press release. “I’m not mad it took this long. I know the people at Pixar were busy creating ‘Toy Story 16.’ But the time they took was worth it. The script is fantastic. And it has everything I loved about the first one: It’s got a lot of heart, it’s really funny, and the best part is—it’s got a lot more Dory.” Finding Dory is set to release in theaters on November 25th, 2015. 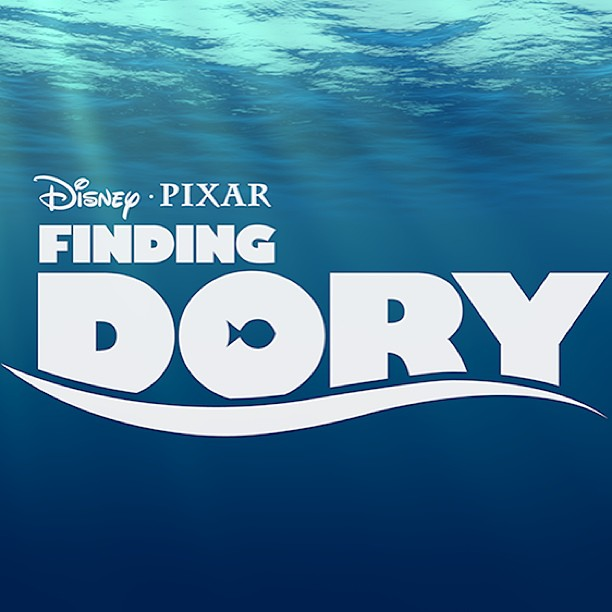