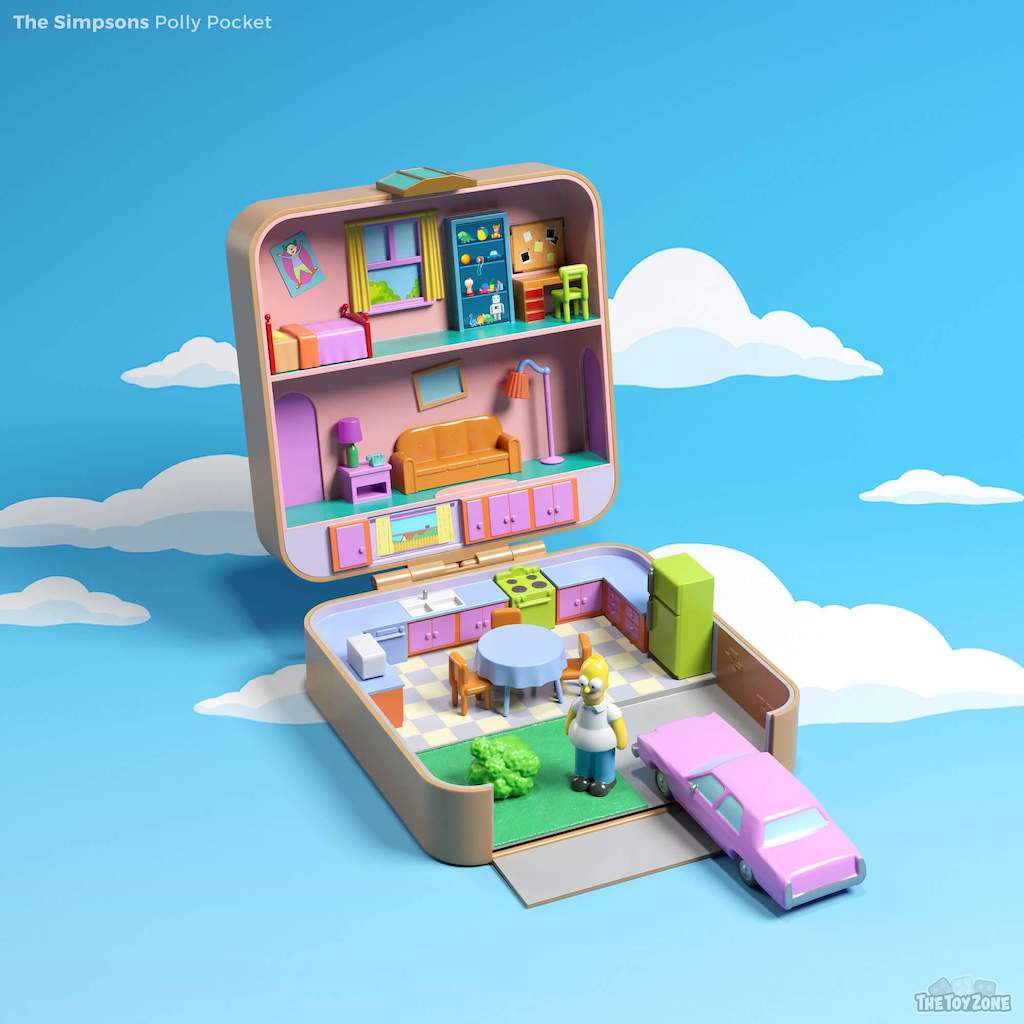 Polly Pockets were an inventive line of dolls whose entire existence was contained in a plastic case. In 1983 a father created the original Polly Pocket for his daughter using makeup powder compact to create a small house for a doll. As they grew in popularity, everything became larger, but the idea of an all-inclusive case remained the same.

With this in mind, The ToyZone has reimagined six different fictional homes from television and film as Polly Pockets. Czech artist Jan Koudela did the CGI rendering to make the scenes as realistic as possible. The reimagined homes are from Friends, Stranger Things, Lord of the Rings, The Royal Tenenbaums, and The Simpsons.

Nowadays kids have iPads, Netflix, and the Internet to keep them entertained. But back in the 90s, there were few things more exciting than getting hold of the latest Polly Pocket. To recreate that feeling for 2020, our team has imagined what would happen if Polly Pocket decided to ‘do a LEGO’ and absorb a few popular on-screen franchises. 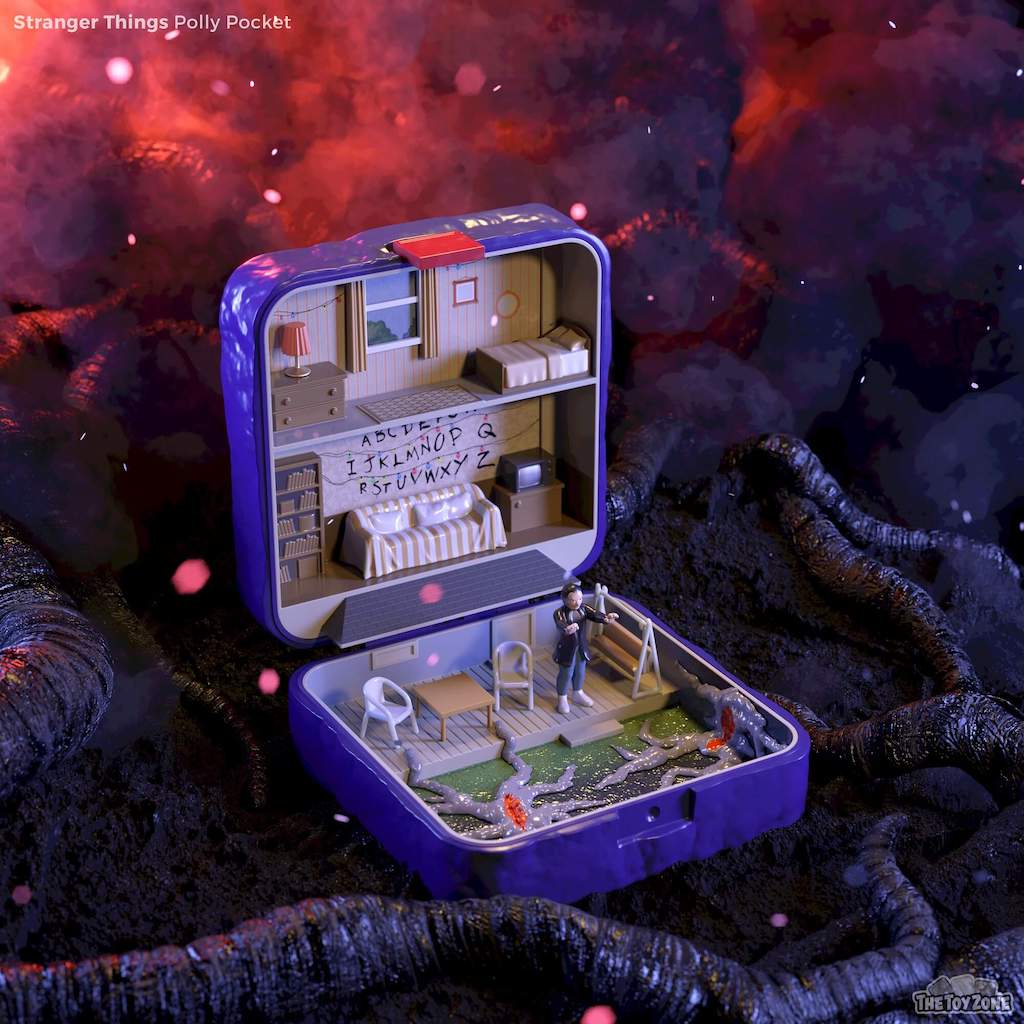 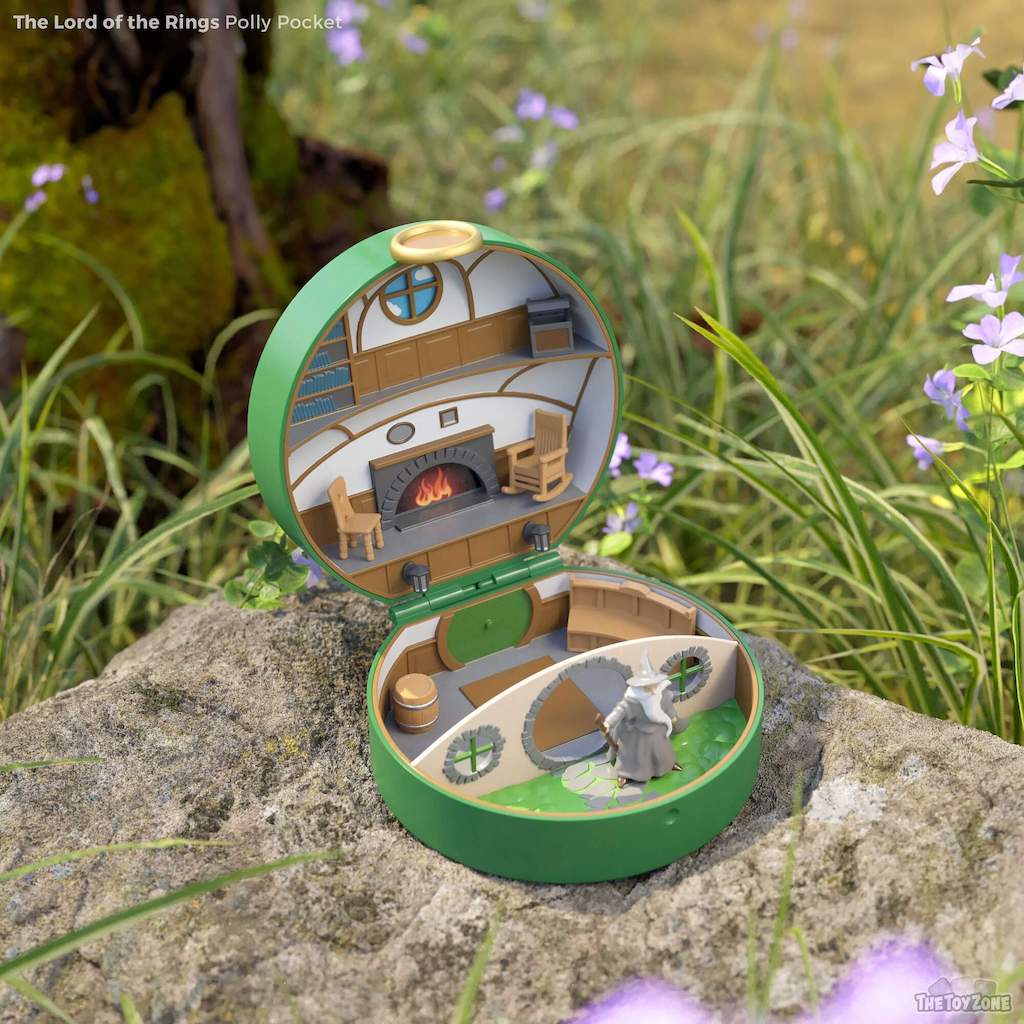 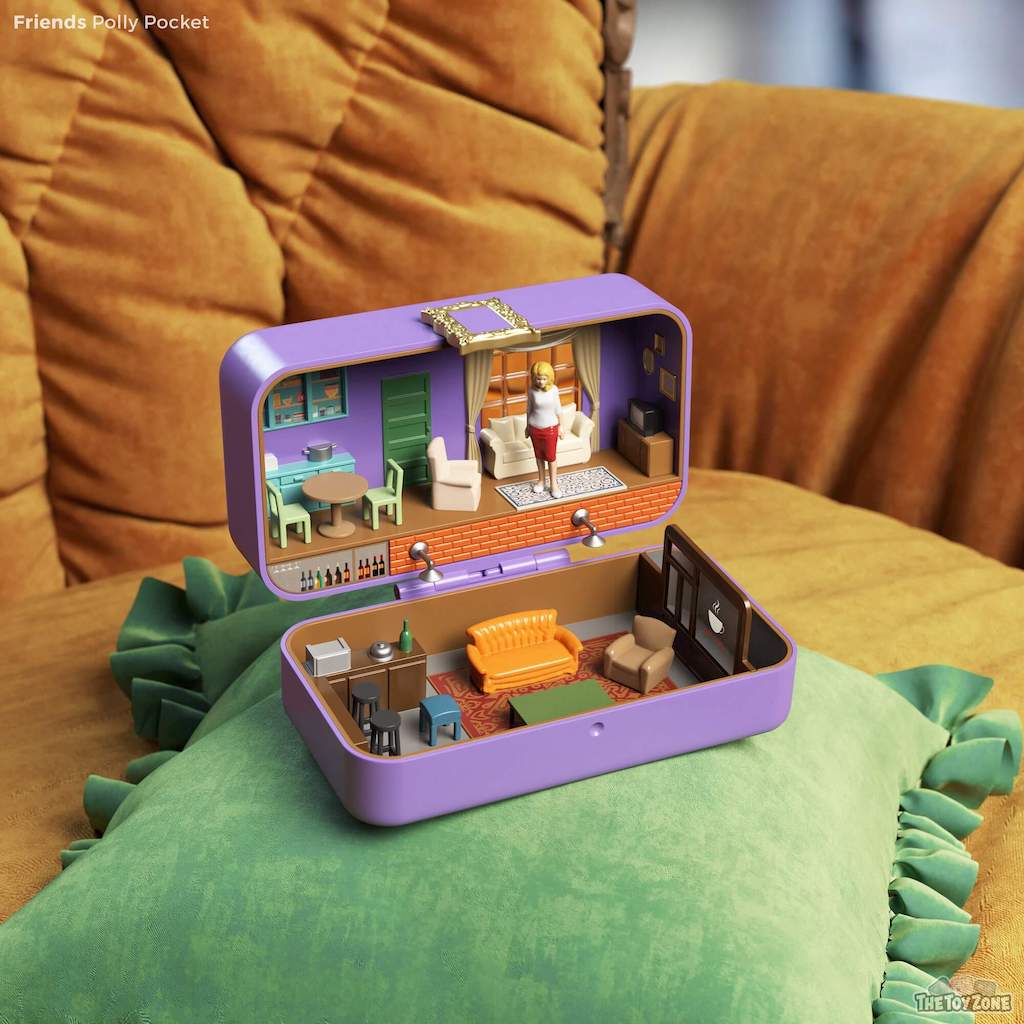 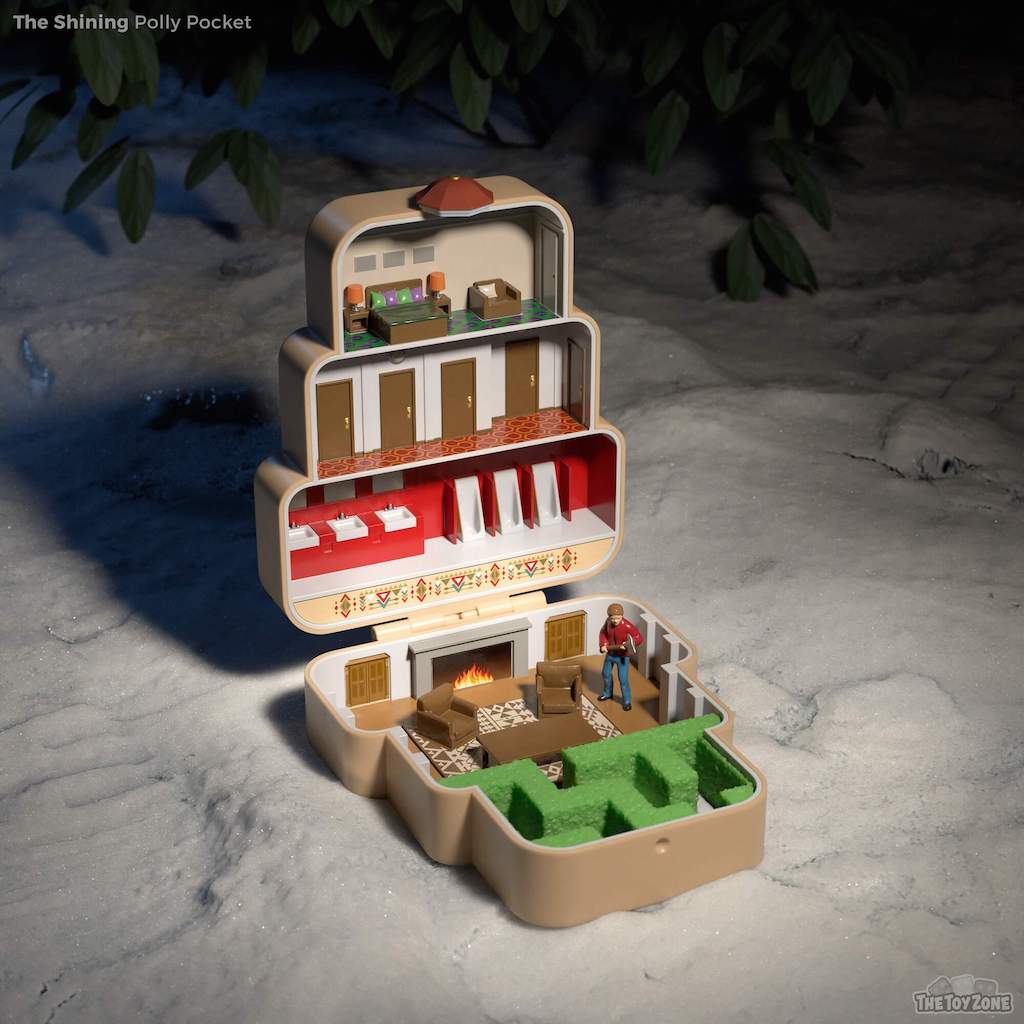 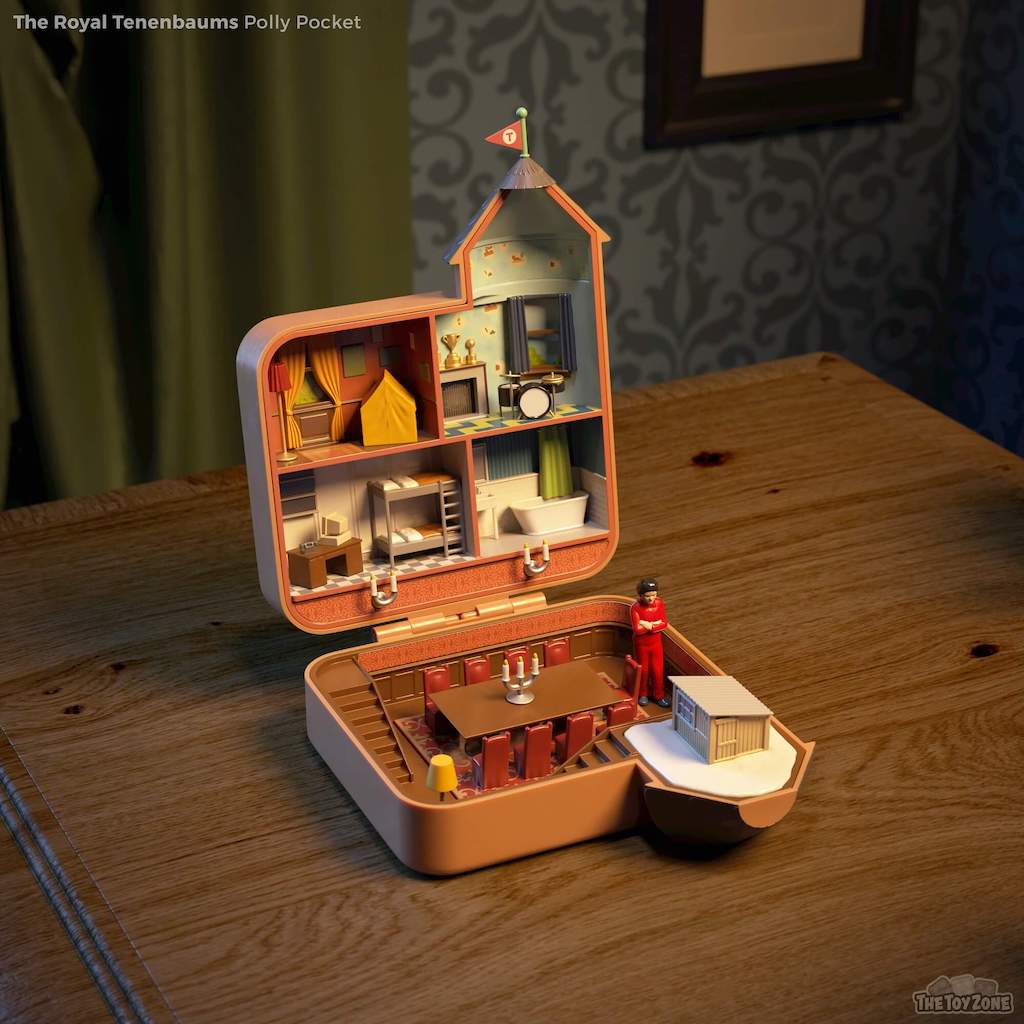