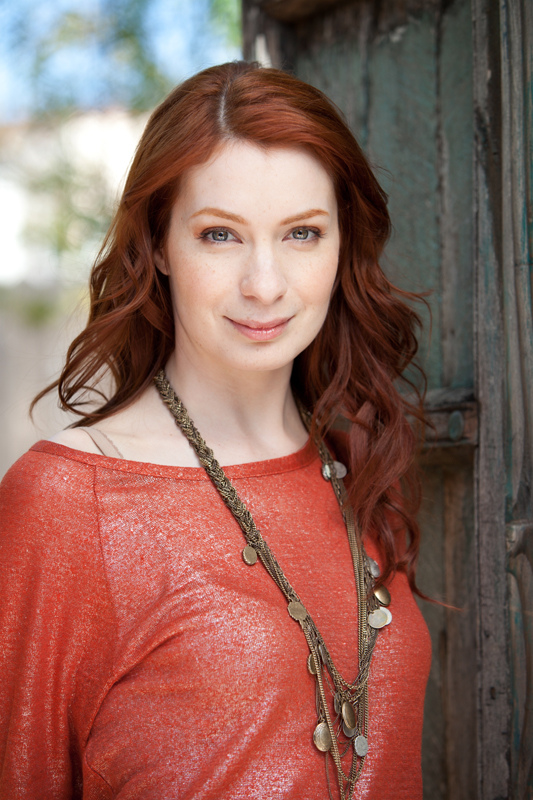 According to The Hollywood Reporter, actress Felicia Day is set to host the fifth annual Shorty Awards in New York City on April 8, 2013. The Shorty Awards honor the best in social media, “recognizing the people and organizations producing real-time short content across Twitter, Facebook, Tumblr, YouTube, Foursquare and the rest of the social web.” Day is quoted as saying, “I’m thrilled to be hosting the Shorty Awards, it is a validating justification for my insane addiction to Twitter.” Tickets to the event are available now.