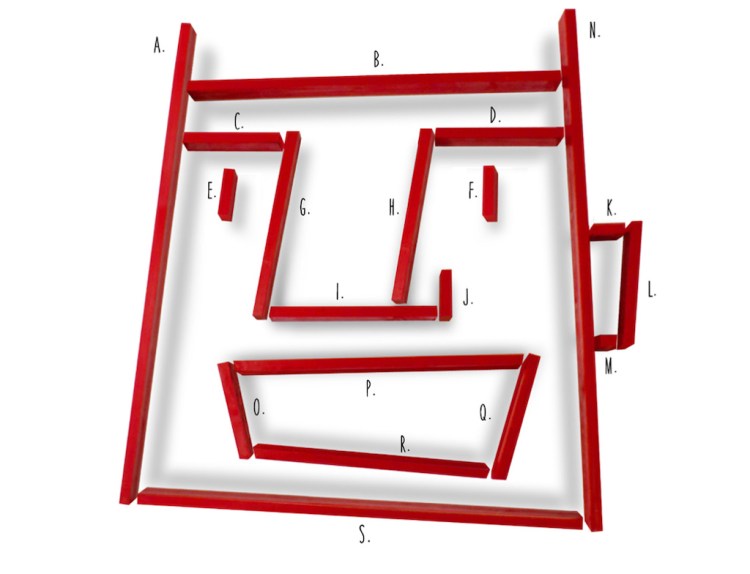 Designer Alexi McCarthy and his son built a really amusing, very functional bookshelf that looks like the smiling face of a cartoon character. Finding that this Face Shelving became really popular online, he decided to share the plans so admirers can build one for themselves.

Shortly after we made it, I put it online not expecting much. To our surprise, it started to get a lot of attention from various websites, blogs, and magazines around the world. I started to get emails, from places I had never been to asking where they could buy it. Since I haven’t yet put it into any sort of mass production (mostly down to shipping and installation costs) I decided to put plans together so people can make it for themselves. 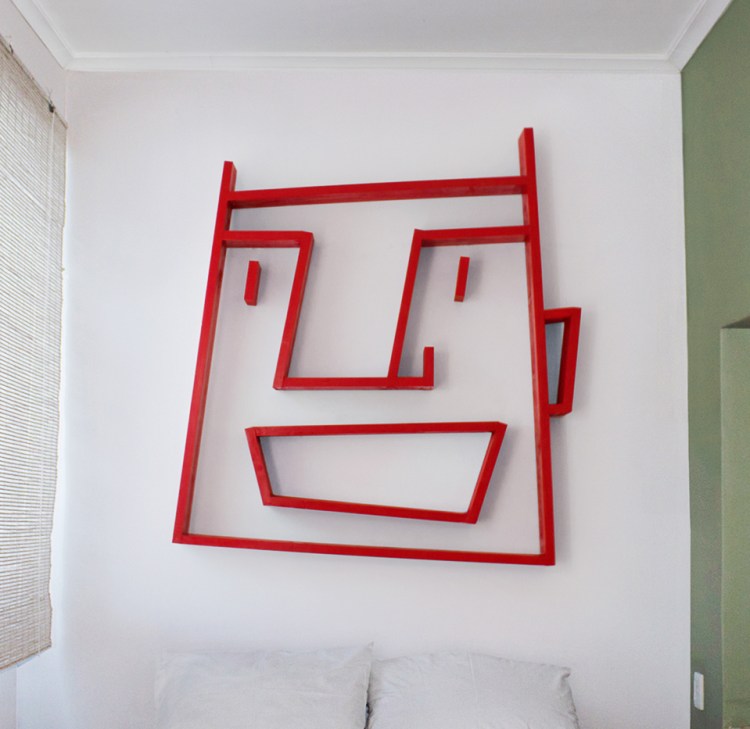 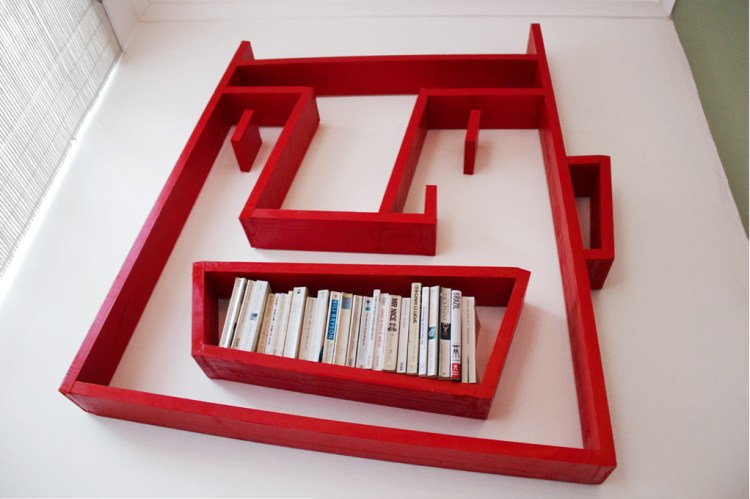 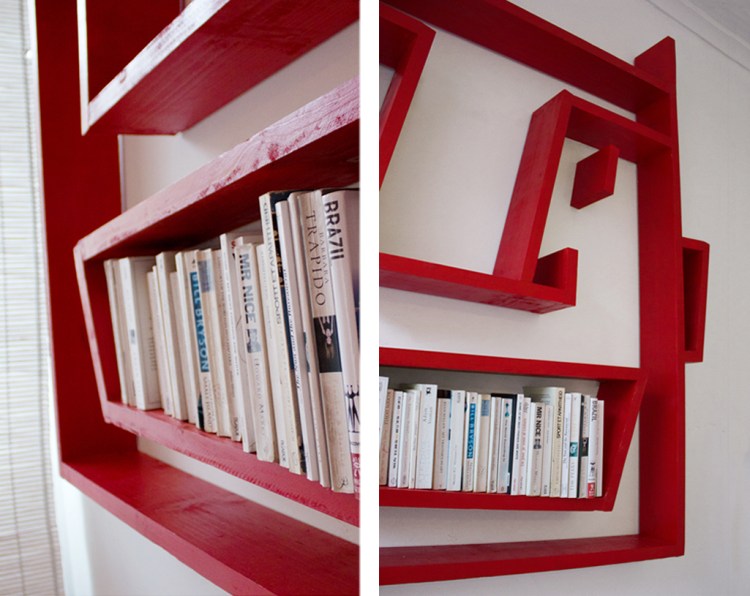