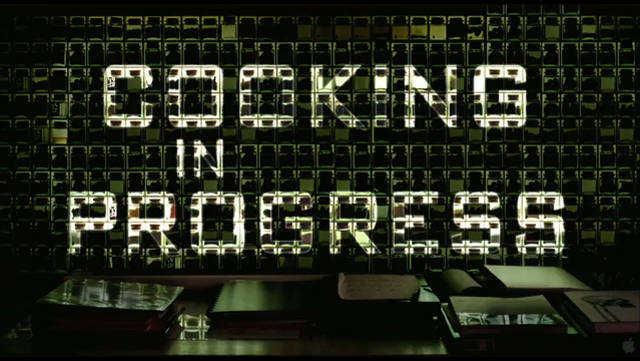 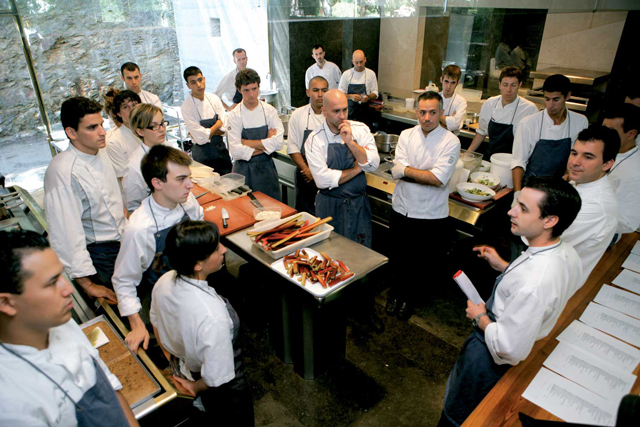 Famous avant-garde Catalonian restaurant, El Bulli, operated by renowned chef Ferran Adrià shut its doors permanently on July 30, 2011. A new full-length feature documentary, El Bulli: Cooking In Progress, gives a rare glimpse into what was considered for many years as the world’s best restaurant by the prestigious rating book, The Michelin Guide. The film’s director Gereon Wetzel has said that when he started filming, he did not know that the restaurant would be closing. For foodie fans everywhere, it was a lucky coincidence.

While the restaurant itself is now closed, chef Ferran Adrià plans to open a gastronomical think tank called El Bulli Foundation based on the restaurant’s unique history and offerings in 2014.