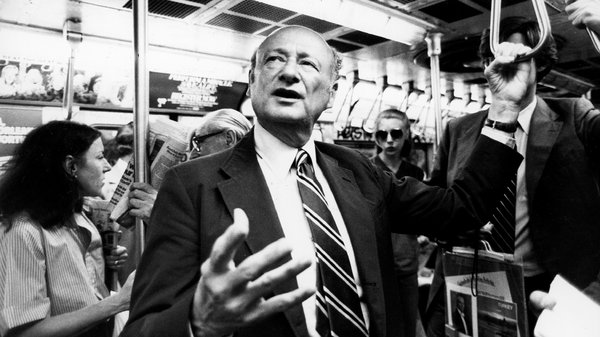 Former mayor of New York City, Edward I. Koch, has died at the age of 88. The New York Times has his full obituary.

Mr. Koch’s spokesman, George Arzt, said the former mayor died at 2 a.m. from congestive heart failure. He was being treated at NewYork-Presbyterian/Columbia hospital.

In an interview conducted in 2007, Former Mayor Edward I. Koch reflected on his life and political career and talked of how he would like to be remembered.