The BBC has documented the amazing rediscovery of Doves Type, a typeface lost in 1916 after its owner, T.J. Cobden-Sanderson, resolved a feud over its use with his partner at Doves Press by throwing the type and the tools to use it into the River Thames. Font/typeface designer Robert Green and a team of divers retrieved pieces of the original type from the Thames earlier this year after a long process of detective work into their location.

After working on a revised digital facsimile Robert Green decided that he would try and find some of the original metal type. Using the sources available, including Cobden-Sanderson’s published journals, Mr Green worked out where he thought the type was thrown from the bridge into the Thames. At low tide, and with a mudlarkers licence, he scoured the Thames foreshore and found three pieces of the original type. Due to the dangerous nature of the Thames currents and tides a team of professional divers from the Port of London Authority then spent two days looking for more type and a total of 150 pieces were recovered. 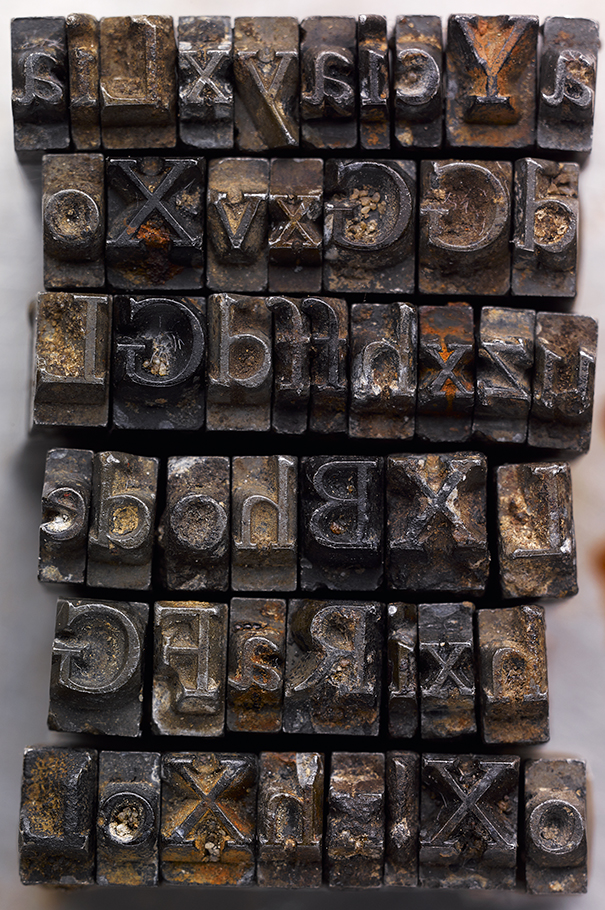 photo by Sam Armstrong via Typespec 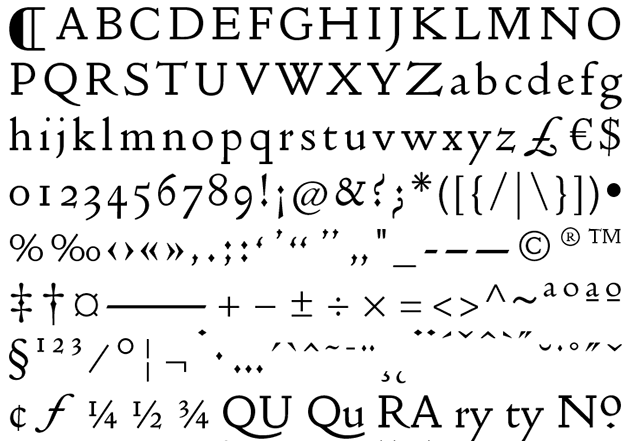