In a brilliantly detailed analysis, the knowledgeable music essayist Polyphonic (previously) took a deep dive into the iconic 1971 Don Mclean song “American Pie” and how it reflected the drastic change in American culture over a decade.

Using the song as a timeline, the narrator examined the background events happening with each verse, deconstructing the characters and scenes within the lyrics. In one such example, Polyphonic shared the identity of jester who sang for the king and queen.

The figure that dominates this verse is the jester, whom many take to represent Bob Dylan on the cover of 1963’s ‘The Freewheelin Bob Dylan”, Dylan wears a leather jacket reminiscent of James Dean in ‘Rebel Without a Cause’. But Dylan was to shift away from Dean, he was a rebel with a cause, as MacLean puts it. He sang with the voice of the people seeing protest songs for the youth and the disenfranchised. In doing so he became the face of American music stealing that crow from the king Elvis Presley 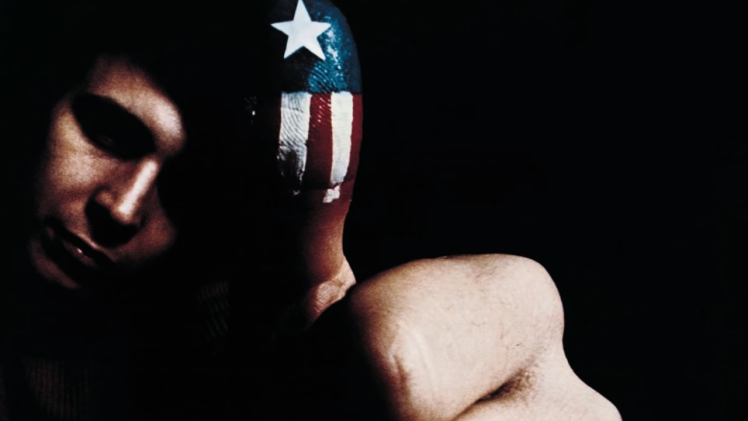 This week's video takes a look at Don McLean's "American Pie," a song that walks through the tumultuous history of one of the most important decades in American music history.https://t.co/zzP7TRwrmd