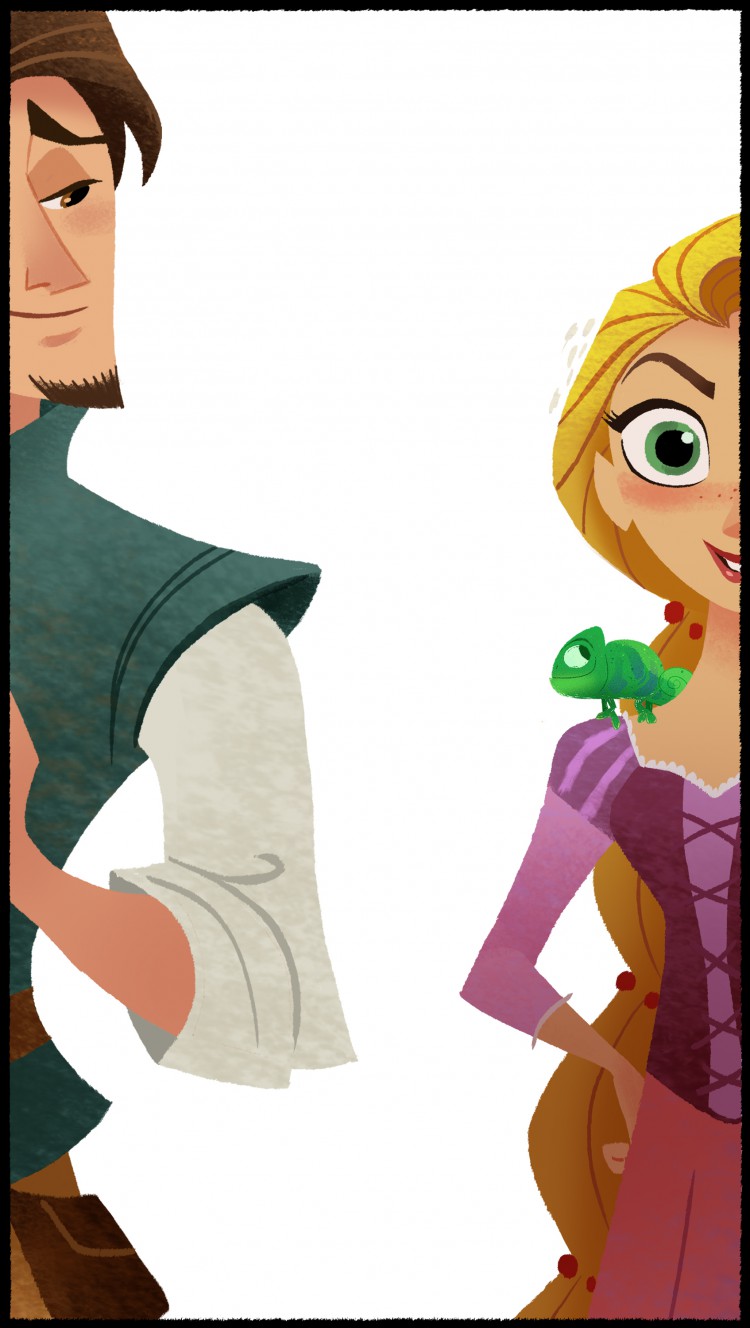 The Disney Channel has announced it will air a new animated series based on the 2010 animated feature film Tangled. The film’s stars Mandy Moore and Zachary Levi will reprise their characters of Rapunzel and Eugene for the series. The show will reunite some more members of the original creative team behind the film as well, including composer Alan Menken and lyricist Glenn Slater.

The series will premiere in 2017 on The Disney Channel.

image via The Disney Channel