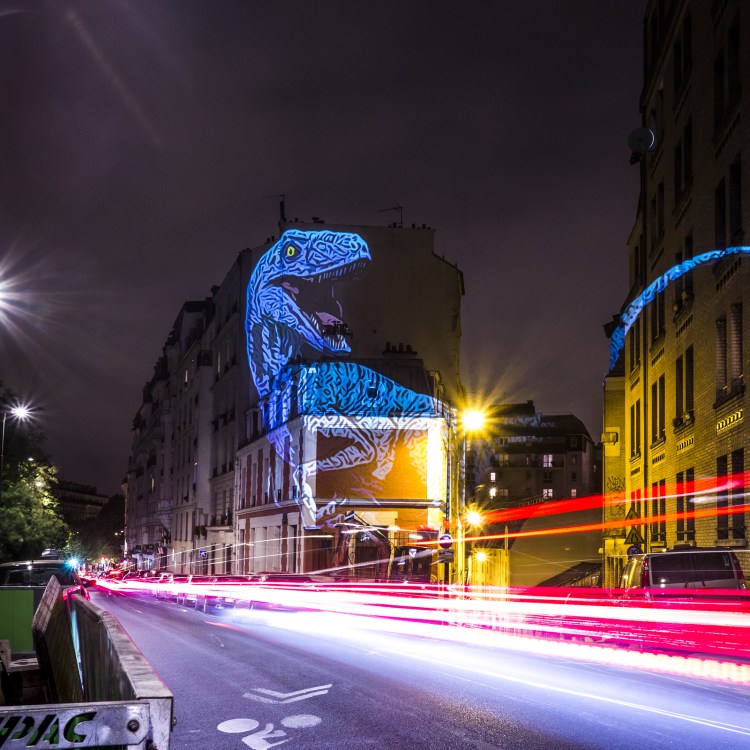 French artist Julian Nonnon has created “Prehistoric Safari”, a video-mapped assortment of giant dinosaurs that were projected onto the buildings of Paris. These extinct animals were digitally brought back to life to cause some playful chaos and a little panic amongst the citizens within the City of Light.

The origin of this mess is a show, created by the Street Artist, Julien Nonnon, that features dinosaurs projected on the facades of buildings, which somehow went wrong. The French artist completely lost control of his giant monsters, causing panic in the street of Paris. 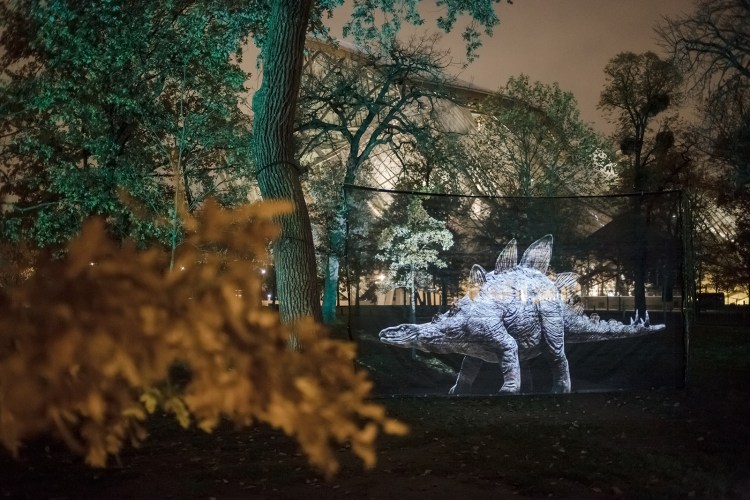 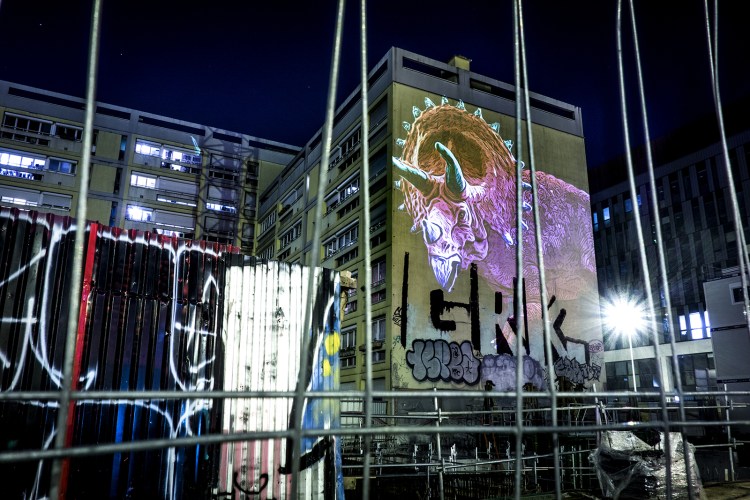 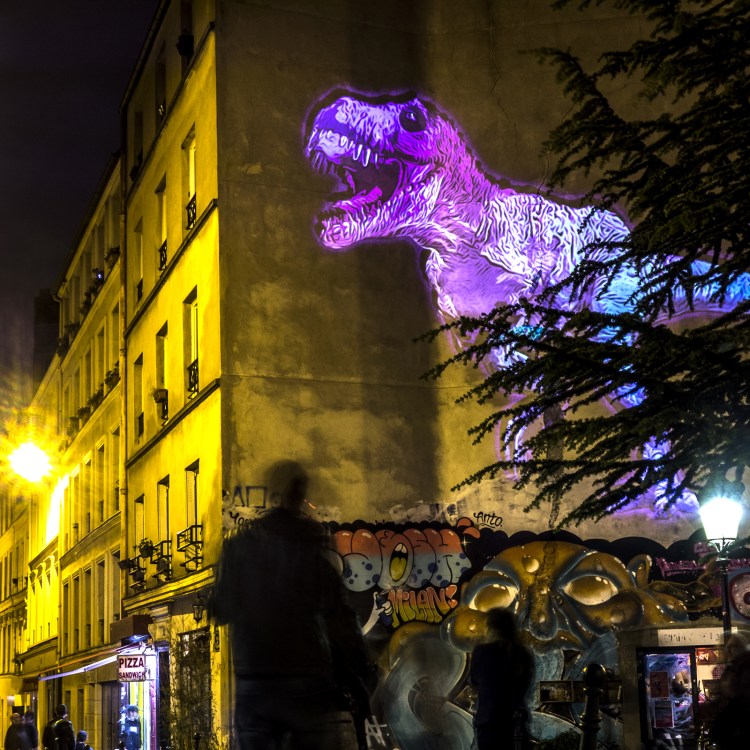 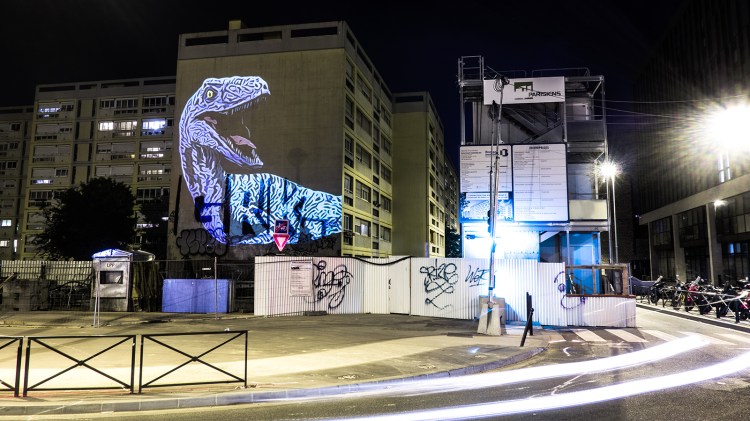 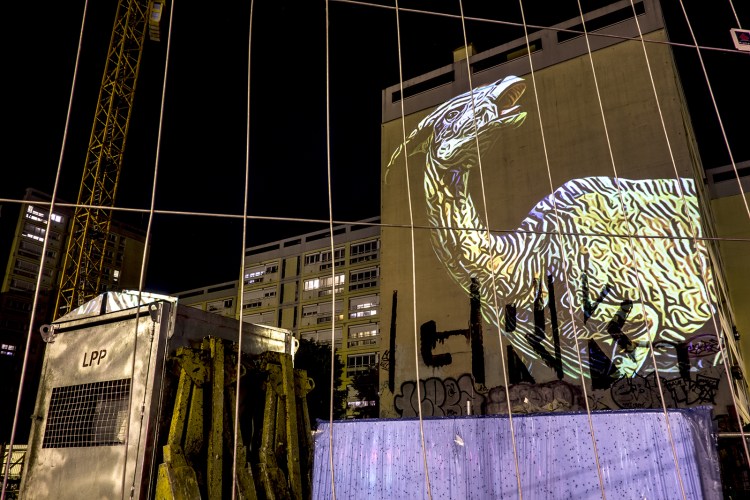 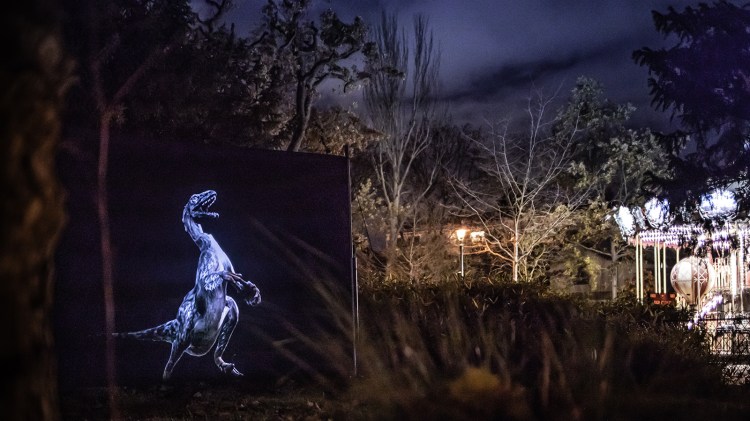 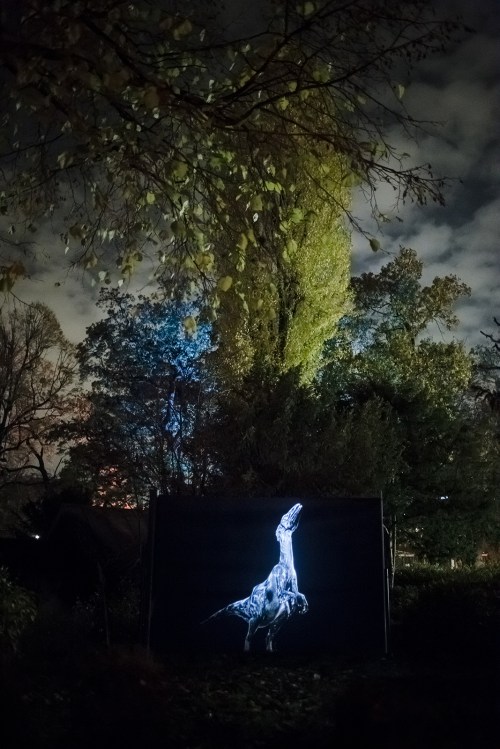 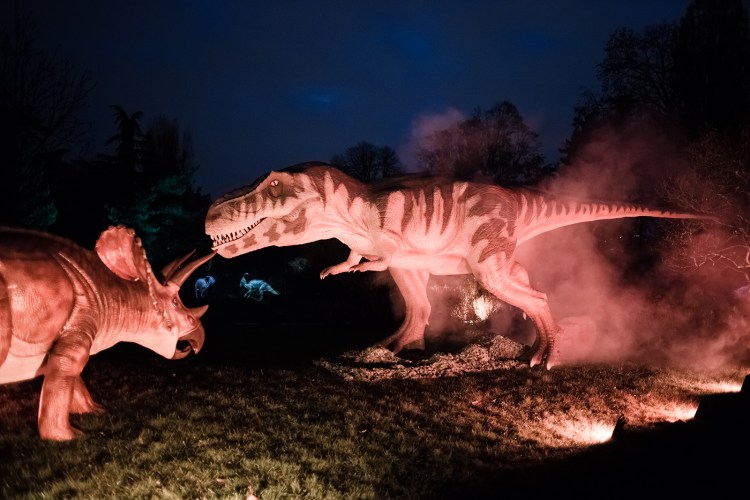 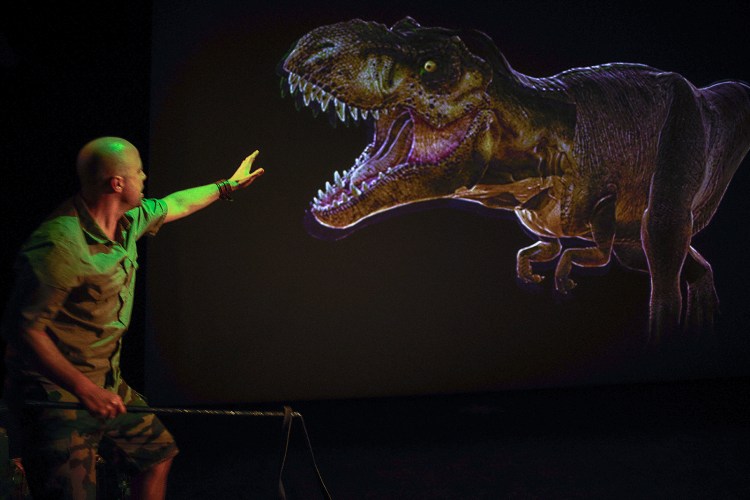