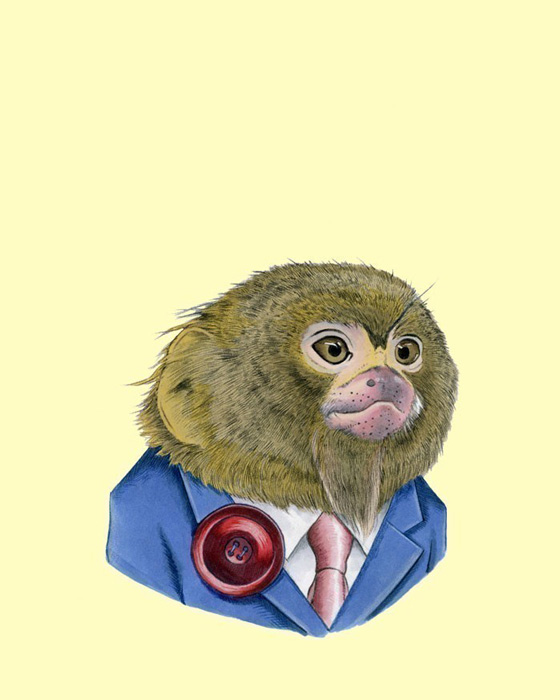 Because of his tiny stature, this pygmy marmoset learned from an early age that all of his pants would need hemming. He became so good at tailoring, in fact, he now runs the most exclusive alteration business in town. He gives discounts to most executive birds of prey to keep himself on their good side. 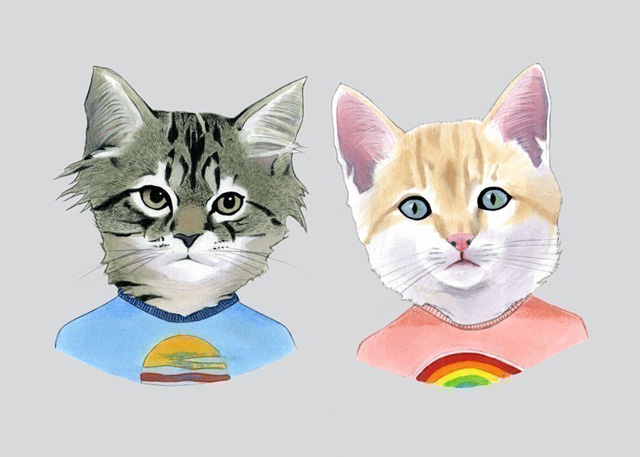 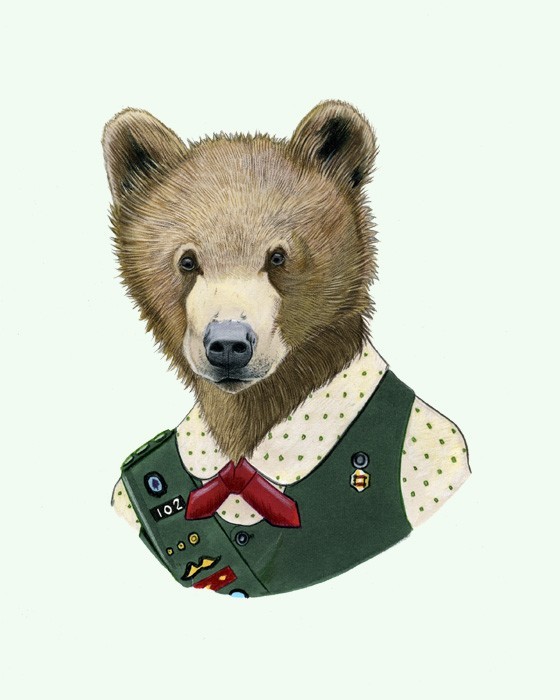 After earning every traditionally available merit badge, this Scout Bear decided to start making her own. As a result, she may be the only scout in the world with a badge for “Cape Making” and the specialty category of “Robot Dancing”.

He and his wife Lucy run Berkley Illustration together from Portland, Oregon. Sometimes they have debates like, “Is an otter really going pull off pinstripes?” and then they’re all like, “Whoa. We have a cool job.”