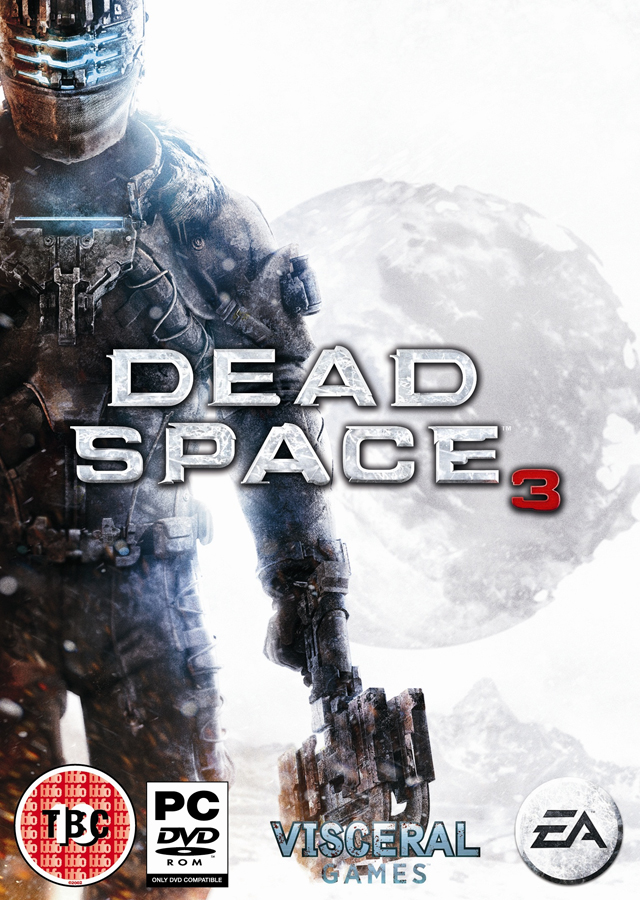 Isaac Clark is back in the upcoming Visceral Games and Electronic Arts action-thriller third-person shooter video game Dead Space 3 to scour the galaxy and find a source to the Necromorph plague. Isaac will be joined by the merciless soldier John Carver, a new character who will be part of the optional co-op system. According to Gamefreaks, EA confirmed at Gamescom 2012 that Dead Space 3 will arrive on February 5, 2013 for the Xbox 360, PS3, and PC. 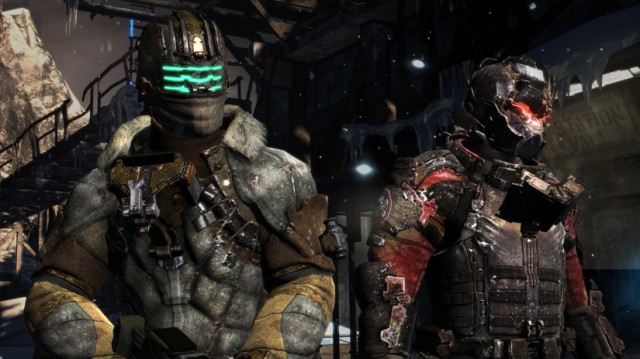 One really cool feature that stands out this time around is, other than co-op, the ability to build and customize your weaponry with parts that you pick up throughout the Dead Space 3 journey. As a challenge before the release, you can currently build a custom weapon from scratch on the Dead Space 3 website and, if chosen, it will put into the game!

You can watch the Dead Space 3 – Gamescom Gameplay Trailer (seen below), plus other trailers, to learn more. 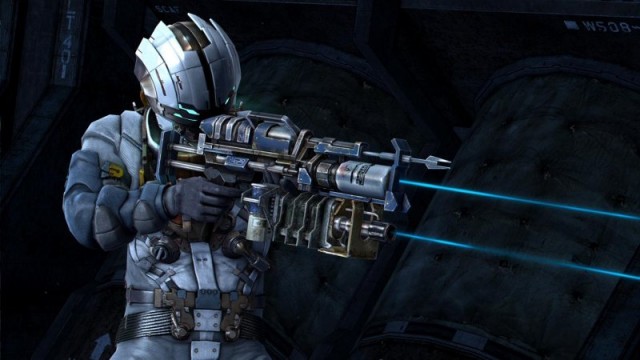 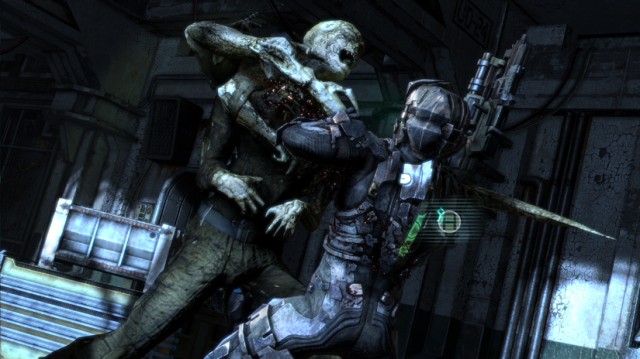 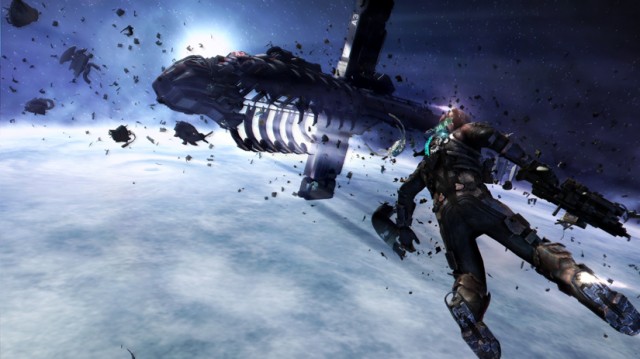 images via Dead Space 3 and Wikipedia

via Gamefreaks and The Awesomer